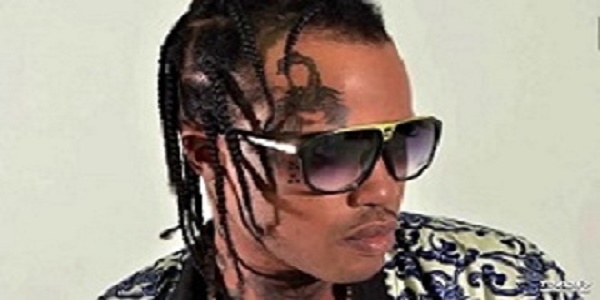 Here you'll find all the latest dancehall music releases for 2018.

We will be posting riddims, singles, albums, and mixtapes. 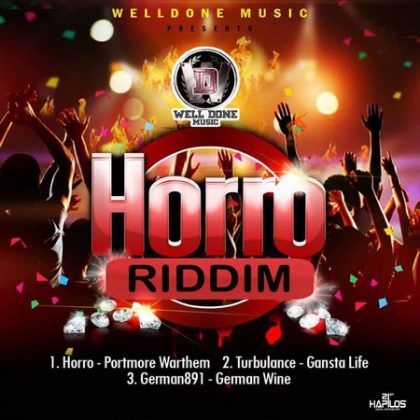 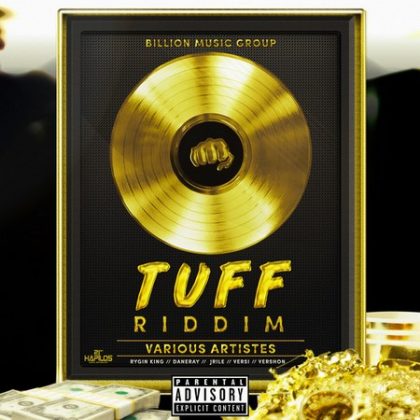 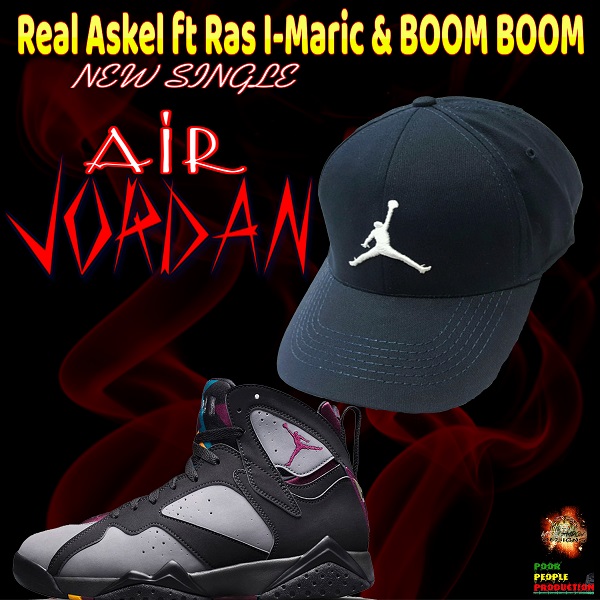 This nice and well constructed song is done by two talented artiste, and introed by World class selector Boom Boom. 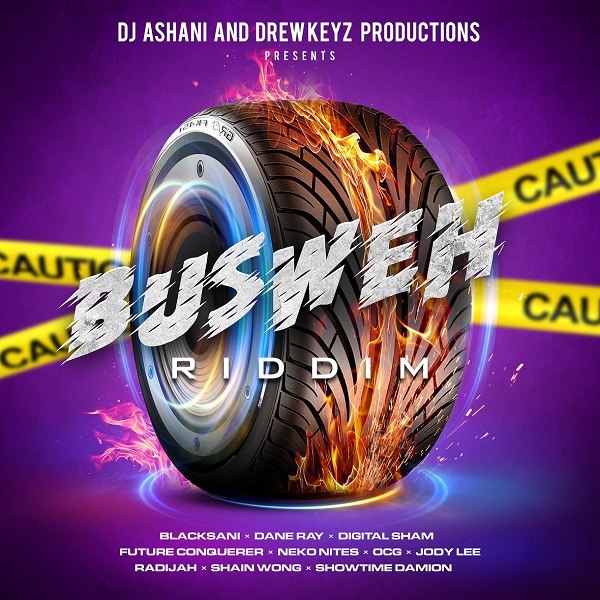 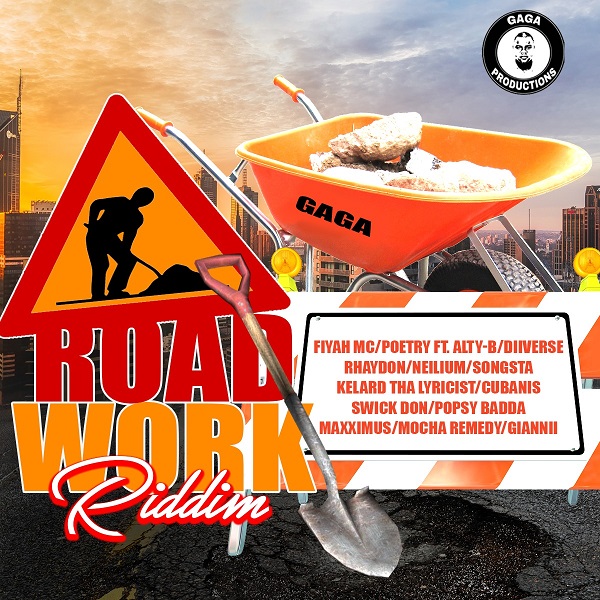 Mosiah Burning Red produced by Ragatac Music - Trinidads uprising singjay Mosiah is back to blaze a fire on politricksters and the so-called world leaders in his new single Burning Red.

Alkaline Fine Whine produced by Black Shadow - Dancehall artiste Alkaline has dropped his summer banger titled "Fine Whine" and the ladies are going to love this one.

Zagga - Bad and Hungry Amini Music - Reggae artist Zagga is back with a brand new single titled "Bad and Hungry".

Alkaline - Juggernaut  Produed by Johnny Wonder - Dancehall entertainer Alkaline have released a brand new single just in time for the Summer of 2018.

Tracklist:
Richie Stephens – Die for You
Tessanne Chin – All or Nothing
Wayne Marshall – Play Fool 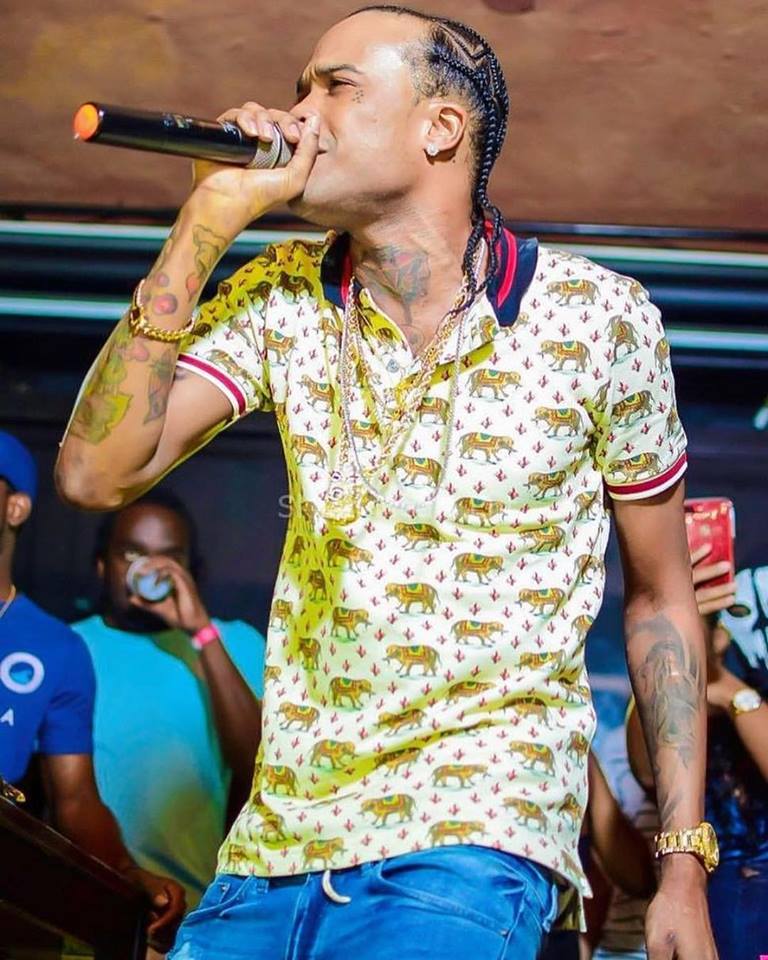 Tommy Lee Sparta - Dead Bwoy Jahmiel - The lyrical confrontation between Dancehall artiste Tommy Lee Sparta and Jahmiel gets personal as both artists have mentioned each other mother in their latest track.

Alkaline - Pick  Unuh Side Produced by Chimney Records - Dancehall Reggae superstar Alkaline has teamed up with Chimney Records for what will definitely be a summer banger titled "Pick Unuh Side". 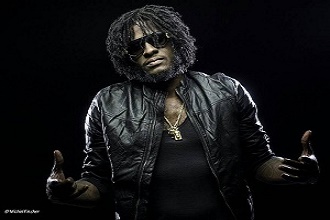 2017 saw artistes such as Aidonia, Tommy Lee Sparta, Alkaline, Mavado, Vybz Kartel, Jahmiel, Spice and a few others having a successful year.

Artistes, producers, and managers you can submit your New 2018 Dancehall Music to us by using the form below. Information sent to us will be process and post on site with-in 24-48hrs.

PS. We do recommend that you send us all information about your product.  Some required information is:

Ten Realest Dancehall Songs 2018 - We are now in the fifth month of the year 2018 and while there are hundreds of songs been released each day, we have put together a list of our top ten dancehall songs for the first five months of 2018.

We thank you for your continued support as we move forward into 2018.

Aswad - Top The Top Library Record Label - Aswad has been around for a while now, and their sound has become even better with time.

Govana - One and Move Good Good Production - Dancehall artist Govana did not hold back words as he addressed side chicks in his latest single "One And Move".

Mr. Vegas - Wakanda Jam MV Music - Inspired by the Black Panther comic book/movie, 'Wakanda Jam' is an upbeat dance track with a real bounce to it, performed by the one and only, Mr Vegas, released on MV Music.

East 180 Reloaded (Journey Music) - Journey Music continues to transcend, releasing hits after hits. Their latest release of the East 180 Riddim, had many artists wanting to add their flavor.

Vybz Kartel "Do It" Produced by Good Good Production - Dancehall artist Vybz Kartel drops another club banger titled "Do It" for the ladies.

Dancehall artist Fully Bad - Dem A Coward (Masicka Diss) - After almost a month of waiting for what is said to be a diss track by dancehall artist Fullybad aim as Masicka, it was finally premiered on April 24th, 2018 by his manager Foota Hype during his Instagram live to rave reviews.

Young Blood Presents The Party Party Riddim - Young Blood Records have just released what some music insiders are saying will be the next big riddim to rule the dancehall space.