Dancehall star Shane O has signed a two year management and recording deal with So Unique Records, a move he hopes will catapult his career to the next stratosphere.

"Right now, the streets are talking about House Party on the Happy Thoughts rhythm. It is already on Boston HOT 97, so look out for the video soon. Mi have a bad song with Pusha Yute called Yelle Love that the girls dem love, and Pusha Yute say him ah do a video," Shane O said. 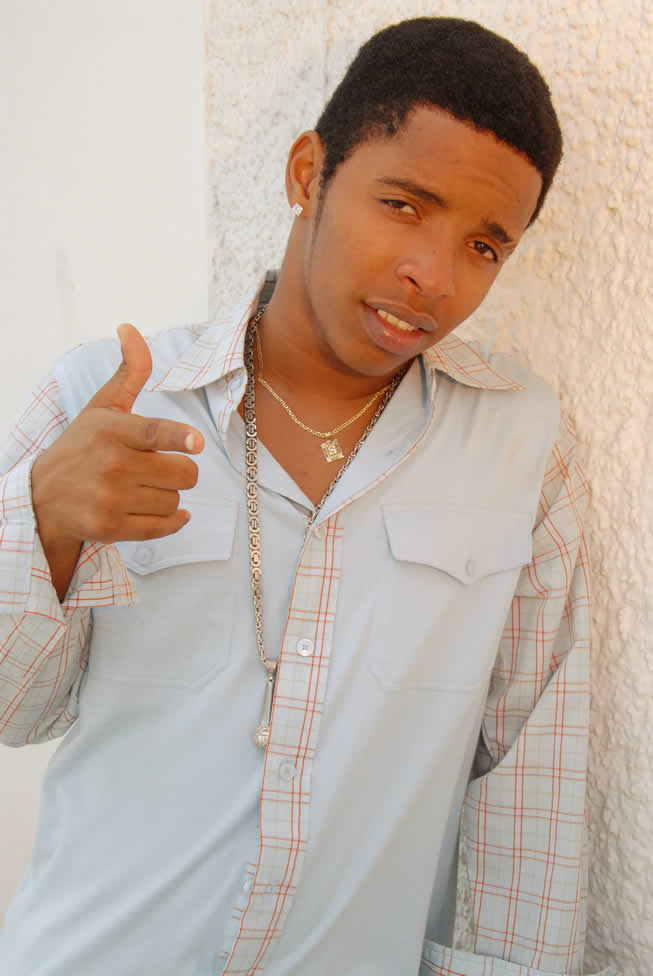 He has also pooled resources with Vivian Thomas of Pusha Yute Productions to produce an EP called Sharper Than a Razor with six tracks.

The artiste, whose name isRoshain McDonald, burst on to the music scene at the age of 16 while still in high school. More popularly known as Shane-O, McDonald was still attending Kingston Technical High School when he was discovered by producer Rohan 'Snowcone' Fuller in 2006 and recorded the hit Lightning Flash on the Applause rhythm.

Following this hit, he continued to produce hit songs including Crab Inna Barrel, Dogs In The Street and Ghetto Prayer. He has also worked with numerous producers including Jam 2 Productions and Stephen McGregor.

Now fast forward seven years and Shane is a mature confident artiste known for his singalong hooks and his brilliant songwriting abilities that have seen him pen songs for all the top artistes in the dancehall game.

"Mi ah put in some crazy work right now, I am also a good songwriter, mi a write fi everybody right now, so I am just doing it everyday. Nuff skill dey yah so right now, mi coming fi 2013. Shout out to So Unique, Armzhouse, Triple I Records, Jay Crazy, Pusha Yute, Common Sense, 90s we say," he said.

He had parting words of encouragement for schoolchildren. "Stay in school, doh rush nothing, abstinence makes sense, nothing happens before its time and get a good education to reach far in life," he said.

Fans may stay in touch on Facebook.com by searching for Shaneo Multimil or on Twitter.com/shaneomultimil.