It has now been 35 years since “Kaya,” the legendary album from universally-regarded Reggae icons Bob Marley and The Wailers was released, and now, fans can enjoy it in a whole new light as a deluxe edition of the compilation has been released. 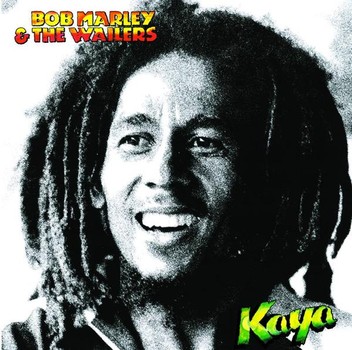 An online release party as well as a live performance by Bob Marley’s son and Grammy-winning Reggae star Ziggy Marley from Los Angeles’ Roxy Theatre have been scheduled to mark the occasion.

The original version of “Kaya,” released in March 1978 by Island Records features hits such as “Is This Love,” “Sun Is Shining,” “Time Will Tell,” and “Satisfy My Soul.” The deluxe version will feature a newer version of Marley’s classic track, “Smile Jamaica,” as well a previously unreleased live concert: Live at Ahoy Hallen, a concert he and The Wailers performed in Rotterdam, Holland in 1978.

Kaya’s release came around the time of Marley’s One Love peace concert, which was organized as a means of easing high political tensions between leaders and supporters of the People’s National Party (PNP) and Jamaica Labour Party (JLP).

The album earned a spot on the top five of the United Kingdom’s album chart.