KINGSTON, Jamaica -- Celebration of Bob Marley's birthday sent the reggae legend flying up Billboard's Social 50 chart this week, according to a report on billboard.com. 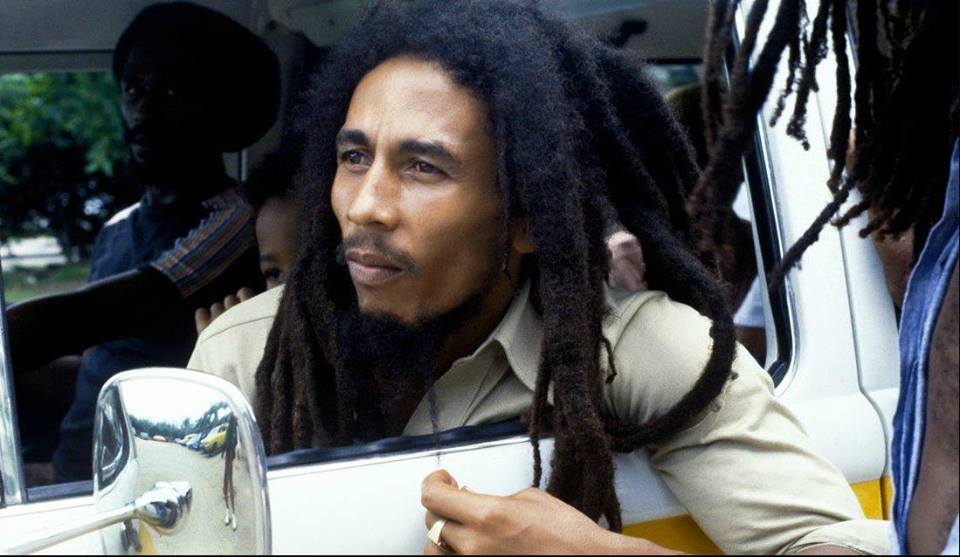 Billboard says that Marley's birthday on February 6 was marked by a social awareness campaign #BobMarleyWeek resulting in the reggae singer moving from 35 to 14 on the chart, his highest rank since October 12 last year, when he was at No 11.

“#BobMarleyWeek encouraged fans to use their webcams and upload their own Bob Marley tribute videos to a special Website where they can interact with other Marley fans. The best videos uploaded (as determined by the contest organisers) will be released as a part of a special tribute video,” Billboard says adding that Marley's Facebook has 55 million followers.

Meanwhile Shakira in her third week in a row at No 1, riding on the success of her new single, ‘Can't Forget to Remember You’, Billboard says. Justin Bieber and Miley Cyrus remain at No 2 and 3 respectively.