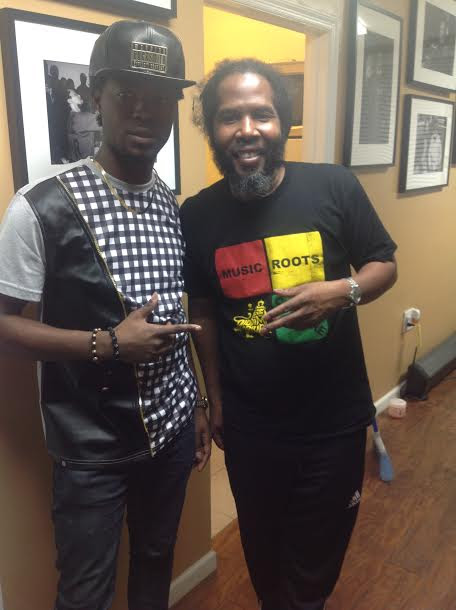 The budding star appeared last Tuesday on the syndicated radio for their segment on rising stars.

Known for his outspoken candor Radio host Chin asked Kirk's a series of no nonsense questions, spotlight Kirk's latest singles and even gave him a platform to freestyle. In cased you missed it, click HERE for full interview.