Alkaline named as Break-out artiste for 2013

Alkaline became a household name in Jamaica not for any song which he did, Jamaicans and the wider world started hearing about him after he became the first Jamaican to tattooed his eyes. Read more 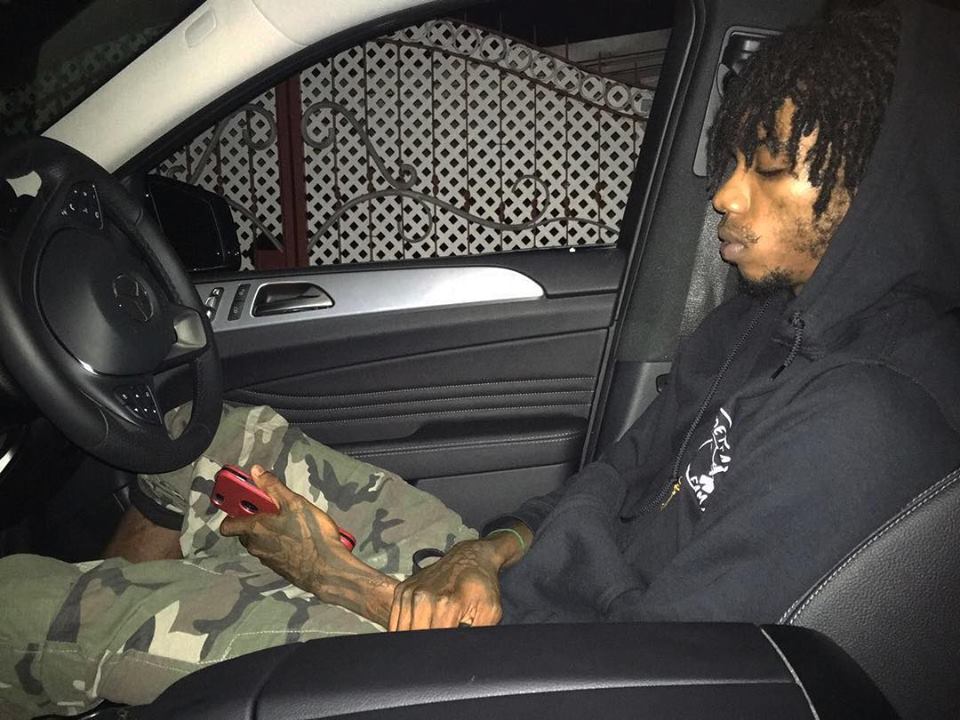 Alkaline named as Break-out artiste for 2013

When he released 'Church Folks' which was produced by Cahban Records most music insiders started turning their head in his direction, this was due to his distinct and unique voice.

Then came his big single 'Things Me Love' produced by NotNice Records. The song started out slowly but started gaining traction in the last quarter of 2013 and by year end it was one of the most played and requested songs in dancehall session, night clubs and radio stations globally. It also hit #1 on a number of charts.

In September he released '123' on the Love Tri-Angle Riddim produced by UIM Records, it was an instant hit.

The name Alkaline was now on the lips of dancehall and Reggae Music lovers, he then decided to add the tagline 'The Youngest and the Baddest' to his name.

Other songs released in 2013 by Alkaline are 'Summa Deh Yah', Nuttin But Badmind','Gone Away','Not A Slack Song' just to name a few.

Alkaline has become a much sought after artist and noted by many as one of the hottest young artist to watch for 2014. After just about a year in the business officially, he have already toured the country of Costa Rica in 2013.

He is presently manage by Cahban Morris of Cahban Records.