A household name in dancehall music, Notnice has produced some of the genre's toughest rhythms including 'Detox', 'Devotion', 'Desert', 'Hand Grenade', among others, while working with some of dancehall's most popular artistes.

Over the years, he has managed artistes he has produced but not in an official manner.

"The procedure is not new. I usually play the role but this is the first official signing," Notnice stated.

"The long-term objective is to turn them into household names like previous artistes."

According to the producer, he has learnt over the years that management of artistes is important. 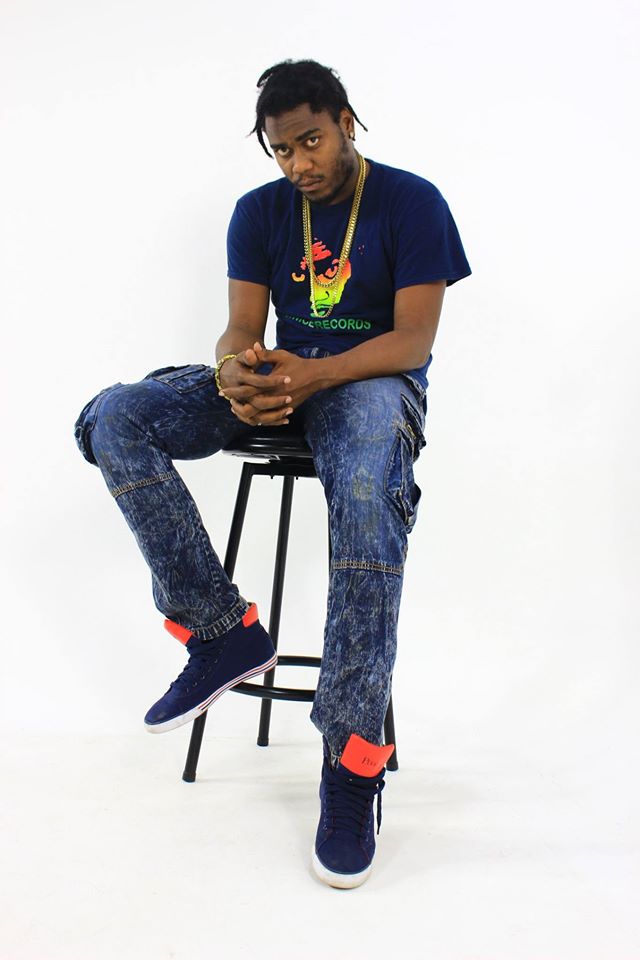 "Over the years, we have been picking up artistes and turning them into superstars, and then they're gone after we've invested time and money in them. So we learn from that," he said.

He expressed confidence in the ability of JaFrass and Wasp to do well as dancehall acts.

Notnice has been producing JaFrass for a while, publishing tracks such as No More and the latest, Jealousy.

His association with Wasp dates back several years, when he produced a single for the artiste, which was never released. He is working on two tracks with Wasp, Money Haffi Mek and Bruck Out, which is slated for release this month.

Notnice is also working on a compilation for release later this year. In the meantime, he is set to drop what he expects to be the summer anthem this year, Popcaan's latest track, Never Sober.