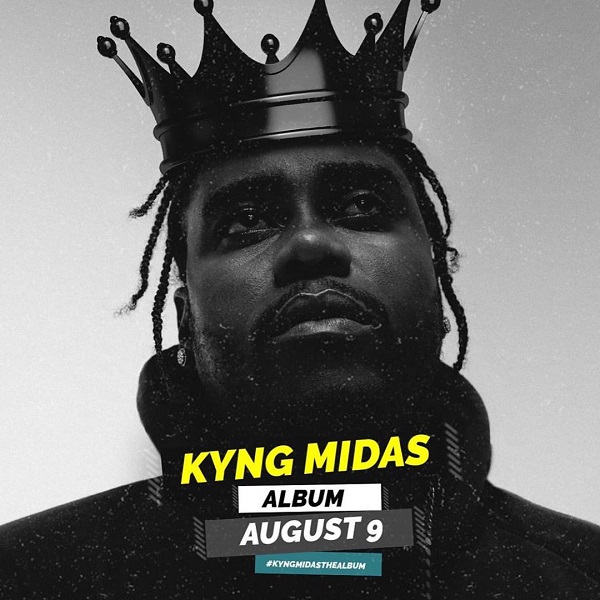 Notnice who became a household name in Jamaica and worldwide back in 2008 whilst working with now incarcerated dancehall artiste Vybz Kartel aka Worl Boss is yet to release the tracklisting for the album.

This has led to most dancehall and reggae music insiders speculating as who is on this major project.

The first official single from the album which is titled  "New Found Love" is a cover of the late Garnett Silk's "Place In Your Heart" done by Popcaan.

The track which is presently available for pre-order on Spotify, iTunes, Google Play and Apple Music will be officially released on July 5th, 2019.

As fans of Dancehall and Reggae music awaits the official release of the album which is set for  August 9th, 2019, Notnice has made a promise that they won't be disappointed.

Notnice who won producer of the year for 2018, is one of the most sorts after producer in dancehall and Reggae music.