As far as producers go, Markus Myrie of Markus records is one of the most talented and recognized producers in Jamaica.

Since his introduction to the world of music production he has been working tirelessly to consistently produce hit riddims. 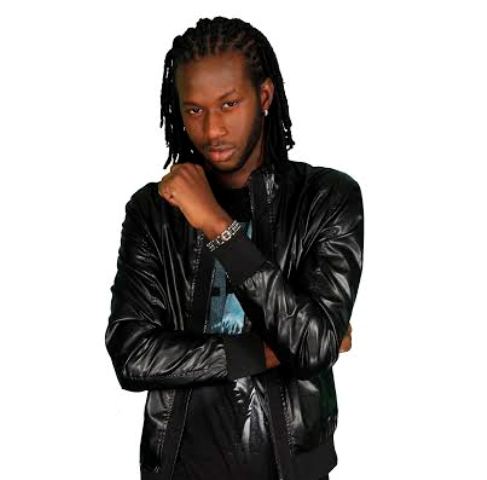 Since the start of the new year he has produced Macka Diamond’s Single “Karma”, I Octane’s “Hot Spot”, Black Ryno’s “BMX Bicycle”, Kalado’s “Yardcore Sex” all of which are doing extremely well locally and internationally. The young producer has been working closely with two upcoming artistes called D’east and Bryka, both of which are currently signed to Markus Records.

A vibrant Markus had this to say “ D’east and Bryka are two talented upcoming artistes signed to my label. Jamaica I want to tell you, that these names are names you should be looking out for cause they are going to be taking the streets by storm”

Being no stranger to music the brilliant unchained mind has steadily made a name for himself as a top producer by putting out great riddims.

In the past he has worked with some of Jamaica’s best and most popular artistes including Bounty Killer, Beenie Man, Agent Sasco, Mavado, Tifa etc. He enjoyed his first hit in 2012 with the bad single “Badmind Dem a Pree” by Bounty Killer and I Octane which led him to be nominated for producer of the year by the Star People’s Choice Awards which he won by a huge margin.

Markus said “I have enjoyed my fair share of success in the business even though I am still fairly young in the business. Music is something I love and I am very passionate about so whatever I put out, I have to believe in it. My recipe of hard work and discipline mixed with my drive and passion for music is ultimately what makes me successful."

In addition he has a few other projects in the pipeline that fans can look forward to. Presently he is working on the Formula X riddim to be released later this year and will feature a host of artistes; as usual some big names.

“Mi nuh want let the cat out of the bag yet” Markus said with a smile, he continues “This riddim is another bad bad riddim and I’m going for the best to be on it.”

Being the son of one of Jamaica’s musical icon, Buju Banton, the bar has been set high for this young prodigy and Markus has no intentions of disappointing the fans.

He may be young but he has built an arsenal of hit riddims and will continue to deliver to his fans.