Why is Reggae artist  Jah Vinci  So Underrated?

Why is Reggae artist Jah Vinci So Underrated? - With great vocals, Jah Vinci should be getting more respect from the Dancehall and Reggae music industry players. 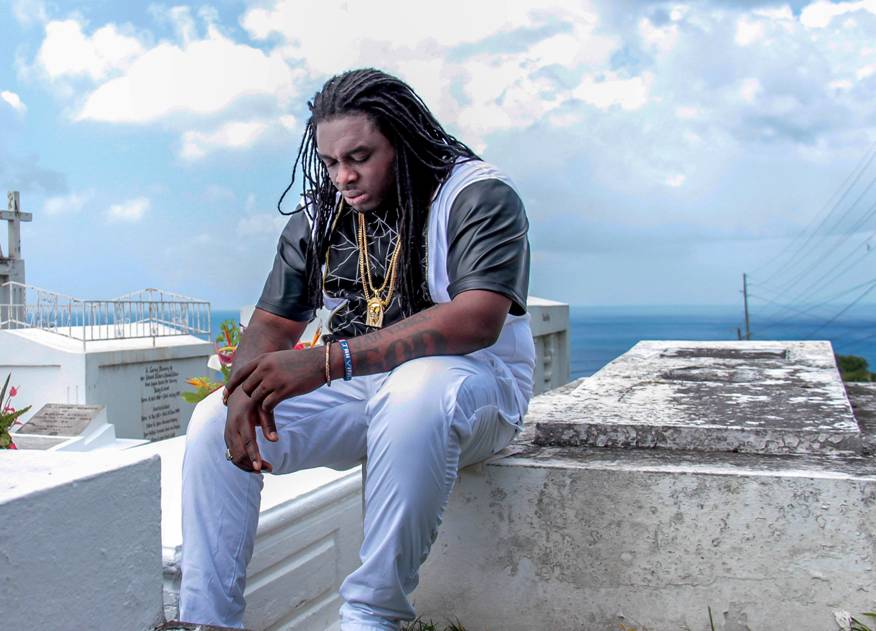 Why is Reggae artist Jah Vinci So Underrated?

One could remember when the Portmore Empire was in full flight, Jah Vinci was like second in command to Vybz Kartel. Most of Jah Vinci's was about real-life stories which the youths could relate.

Most of the juggling riddim on which the Portmore Empire voiced, Jah Vinci and Kartel songs were always on top.

By the end of 2011, Jah Vinci catalogue was huge, as he had now added songs such as No Love, In My Life, Bad Mind Cah Stop We featuring Aidonia and the heart wrenching "Please Don't Cry" and "Sad Story". He also released another Dancehall Reggae anthem "Mama Love". That same year he made his Reggae Sumfest debut.

In 2012 and 2013 Jah Vinci's career slowed, this could be because his mentor and Leader of the Portmore Empire Vybz Kartel was locked up.

But he returned in 2014 like he never left with hard-hitting songs like Cyah Walk Alone, Nobody Knows (Where Do Angels Go), Love Angle, Badman Place featuring Demarco, You Love Me and My Love.

If you should listen to any of Jah Vinci songs, You will hear the passion in his voice when he sings. The question is, with so many hits under his belt, why is he not getting his just reward?

In 2018 Jah Vinci returned to where his career began, voicing for Billboard producer NotNice of NotNice Records. He teamed up with upcoming dancehall artist Quada on a track titled "Celebration" which has gone down in history as one of the biggest songs for 2018.

Jah Vinci has toured the world and performed on almost all of the biggest Reggae Festival worldwide.

Its time we start giving him the recognition he deserves.