It was released on May 25 by Bebble Rock/Ghetto Youths International. 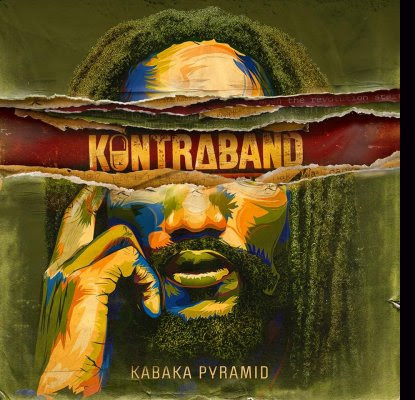 Guide You Home was released on May 25 by Morning House Records.

Interestingly, 44/876 The Remixes, which contains remixes of tracks from the original album, debuts at number 10. It was released May 25 by A&M Records.

Holding the number two spot for a second week is the self-titled album from Iration. Having moved an additional 593 copies, the set has sold 4,014 copies.

Last week's number one, Rebellion Rises by Ziggy Marley, is number four with an additional 549 copies, a significant drop from the 4,300 copies it sold in its opening week. Rebellion Rises tally stands at 4,859 copies.

Marching Orders by The Green is up to number six with 214 copies to bring its total to 7,629, and Sister Caro EP by Henricci slips from number five to seven with 125 copies.