Fast rising recording artiste Di Govanah aka the New Garvey is currently on his third summer tour in Europe.

He is has been booked for some major shows and is performing alongside the Gully Echo Band from out of Switzerland. 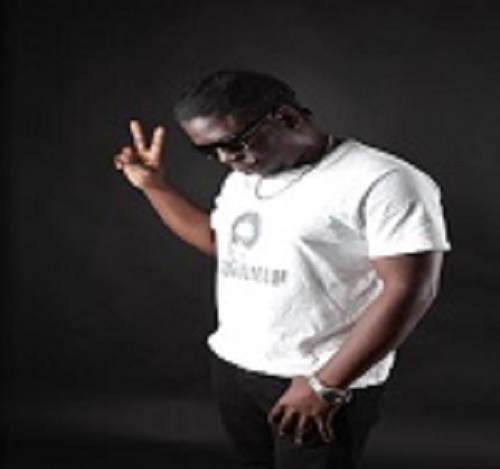 The artist is now doing rounds in places like Portugal, Germany Spain, Italy and Austria.

Di Govanah says this tour is very important as it has given him the opportunity to expose his music to different markets.

“I am expanding on my music and my mission. I have always gotten huge support from the European Market and this tour being of this magnitude means that I will be introducing my music to a whole set of new fans”

During the tour, the upcoming artiste has met up with several hit producers in Germany to work on his debut dancehall album. So far he has been an instant hit at the various

Di Govanah performed songs such as My Island from the New Garvey EP and A Nuh Fi Everybody.

Fans of the dancehall artiste are in for a treat as he will be shooting two new videos that will be ready to hit the market later this year. He will be shooting videos for the songs Pass the Herb and Feel Right as soon as he returns to the island.

The lyrical genius plans on taking the business by storm by supplying the demand for good “I prefer to put out music that have a shelf life, music that will last for generations to come.

I have a lot of new projects in the pipeline, so just look out for the name, Di Govanah”

Govana - Champ Official Video and Lyrics - Dancehall artiste Govana is still blazing into the summer of 2018 with the released of a brand new single titled "Champ".

The single was released on August 1, 2018 along with the official video.