Up to the time of writing this article July 20, 2015 only five dancehall/reggae artists have achieved this milestone.

Carl Douglas
Carlton George Douglas (born 10 May 1942), also known by his stage name Carl Douglas, is a Jamaican recording artist. Douglas rose to prominence after releasing his single "Kung Fu Fighting". Douglas' career was based in the United Kingdom, where his single "Kung Fu Fighting" ranked number one in both the U.K. Singles Chart and the U.S. Billboard Hot 100 in 1974. 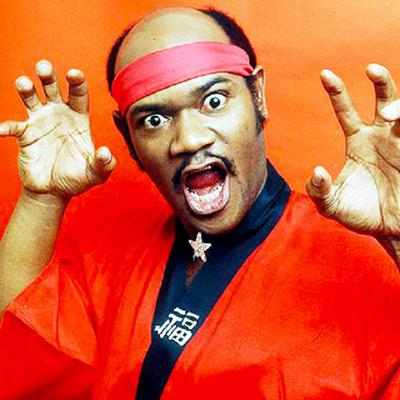 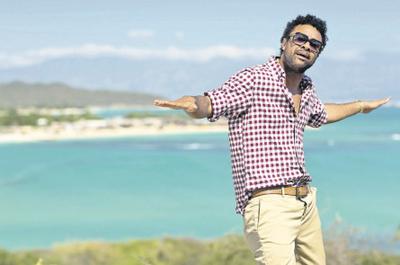 Orville Richard Burrell CD (born October 22, 1968), best known by his stage name Shaggy, is a Jamaican-American reggae fusion singer and deejay. He is best known for his hit singles "Boombastic", "It Wasn't Me" and "Angel".

He is said to have taken his stage name from his shaggy hair. 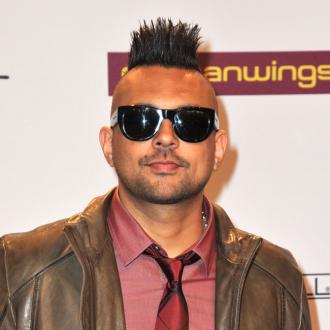 Sean Paul
In 2002, Sean Paul began working extensively with a team of producers and choreographers from Toronto, namely Jae Blaze and Blaze Entertainment and announced the release of his second album, Dutty Rock.

Pushed by the success of the singles "Gimme the Light" and the Billboard Hot 100 topper, "Get Busy", the album was a worldwide success, eventually selling over six million copies. 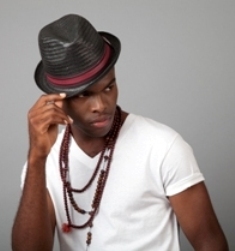 OMI
In 2014, OMI ska single "Cheerleader" was remixed by Felix Jaehn and has been a worldwide commercial success.

It has topped the charts in several countries, including Australia, Germany and the United Kingdom. In the latter country, OMI made history on May 24, 2015, when "Cheerleader" topped the UK Singles Chart for the fourth week in a row, marking the longest consecutive period any Jamaican artist has held that position on the chart.