The debate continues as to the biggest collaboration in dancehall music history. What's your take, which song do you think is the number one collaboration?.

Here are our top three dancehall music collaborations, feel free to either agree or disagree with or selections.

We cannot deny that there are a lot of great collaborations out there, but we think we have great, greater and greatest in the music space. 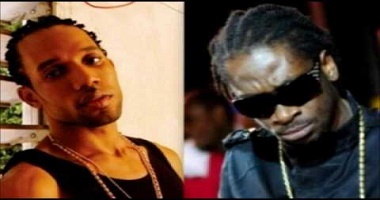 Bounty and Baby Cham Another Level

'Another Level' was released as a single on the Mad House label in 1999 on the Clone Riddim/Bug Riddim.  Writing this article almost 17yrs later, this song is still been played in night clubs, dancehall sessions and parties. The songs speak to injustice and ghetto life among other things.

Listen to Another Level below. 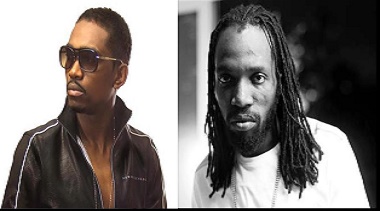 In  2006 Daseca production released one of dancehall music's most talk about riddim the 'Anger Management Riddim'.

This riddim features a host of top dancehall heavyweights, the likes of Vybz Kartel, Sizzla and Bounty Killer among many others.  Even though Busy Signal and Mavado collab 'Full Clip' was not the top track on the juggling it is in our top three collaboration in dancehall. 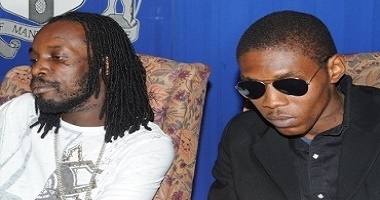 This collaboration came out when Kartel and Mavado were members of the Bounty Lead Alliance.

So there you have it, our top three dancehall music collaborations.  The tracks we selected weren't placed in any particular order.  Now we would like to get your feedback on our findings.