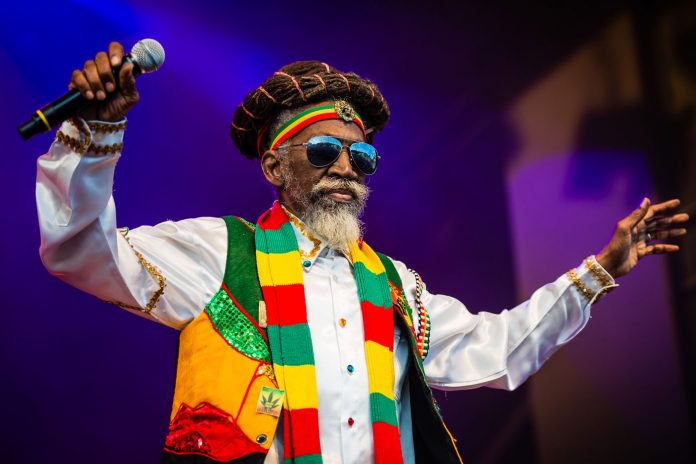 Bunny, family, and friends launched his  Museum in time for Bunny's 70th, birthday.  The announcement was made on April 9th, 2017.

The site that houses the Bunny Wailer Musem was owned by his father, Thaddeus 'Shut' Livingston.  Thaddeus passed away on April 10th, 1991.

The singer, an original member of The Wailers with Bob Marley and Peter Tosh, turned 70 the following day. And the Bunny Wailer Museum was a great way to celebrate.

“It means a lot…the Bunny Wailer Museum relates to things I have done over the years. We have a Bob Marley Museum an’ a Peter Tosh Museum so it’s appropriate for me to open one at this time,” he said.

The museum is heavily influential by Rastafari culture and the seminal role of his father, Thaddeus Livingston.

The museum consists of a wide scope of artifacts, history, photographs and audiovisual materials. It was officially opened to the public in the last quarter of 2017.

His son Abijah Livingston and his partner (Chucka), and their company, Lime and Chune Limited, along with Maxine Stowe, his manager, are the curators of the Museum.