Born Romaine Anderson, Blak Ryno grew up in the community of 'Third World' in

Waterford, Portmore, and attended Bridgeport High. While at school, he joined a seven-member group, East Side. After leaving school he stayed true to his musical ambitions while his peers chose different professions. 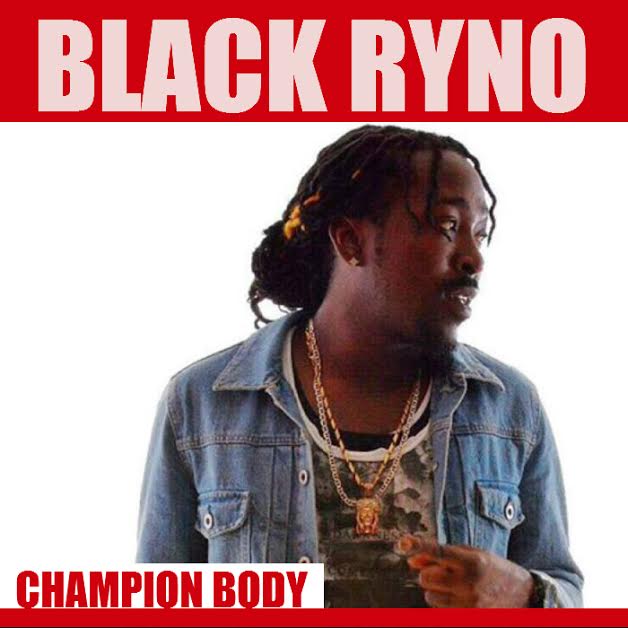 "Ryno di Stinger" started out his musical career as one of the top lieutenants of the Vybz Kartel's led Portmore Empire in 2007.

The artiste who's real name is Romaine Anderson broke unto the music scene with hits such as Thug Anthem and Bend Over. After just under three years with the Portmore Empirehe severed ties with them.

In a press release the said "I just want to make it known that I am no longer a member of the Empire." He has since change his name to "Ryno Di Stinger".

During his time with the Empire he was said to be one of the biggest money maker outside of the president Vybz Kartel.

Blak Ryno also know as the Stinger who was a former member of the Vybz Kartel led Portmore Empire Group, has launched his owned record label. In a release …

Blak Ryno Hospitalised, Speaks of Stabbing Pain Not rated yet
“Get well soon” is what fans of dancehall artiste Blak Ryno have been flooding his Instagram account with. The former Portmore Empire member posted …

Producer Justus Arison and Blak Ryno falls Out Not rated yet
Justus Arison of JA Productions has rubbished claims which have emerged, that former Portmore Empire Artiste Blak Ryno has terminated his contract and …

New King of Clash Ryno says he will clash Kiprich again  Not rated yet
In a shocking turn of events, Ryno, the former protégé of Vybz Kartel, released an onslaught of songs against Kiprich at Sting 30, ridding him of his title …

Black Ryno is now the Clash King of Dancehall after dethroning Kiprich Not rated yet
KINGSTON, Jamaica — Dancehall artiste Kiprich was dethroned as the clash king early Friday morning at the 30th anniversary of Sting. Former Portmore …

Dancehall artiste Blak Ryno comment on Popcaan Onstage Interview. Not rated yet
He also speak about his upcoming European Tour and Caribbean tour set for 2013 and his latest singles "Courage' and his Diamond (Remix). He also said …

Blak Ryno Courage (popcaan diss) produced by Stashment records Not rated yet
Former Gaza member Blak Ryno has released a track which is aimed at fellow dancehall artiste Popcaan, the single which is call 'Courage' was done only …

Black Ryno "Miss A Friend" produced by Seannizzle Records Not rated yet
Just days after the pass of his brother, dancehall artiste Black Ryno was in studio doing a tribute to him. The song which is title "Miss A Friend" …

Blak Ryno "Wine Me official video Not rated yet
Former Portmore Empire artiste Blak Ryno has released the video for one of his latest single "Wine Me". The video was directed by Simeon Hedge. Wine …

Black Ryno Robbed! Not rated yet
Black Ryno motor car was broken into and travel documents stolen along with other items. The robbery took place in Kingston, Jamaica on Friday, November …