Music producer and clothing designer, Romeich, has launched yet another arm to his group of companies. 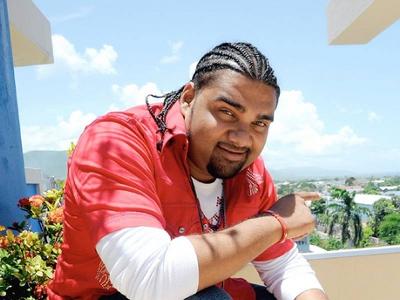 The latest addition is Romeich Entertainment, which does event promotion and management.

Already among the list of successful events handled by the company was dancehall singjay Konshens' recent birthday party inside the Quad nightclub.

Romeich said the decision to expand was a result of his love for event promotion and because the market existed.

"I've always loved events, from coming up with the concepts to the street promotion, to the coordination, so this was the next step for me in entertainment.

"Everything basically fused because, when people think about entertainment, they think about great clothes, and that's what I started out with under the Romeich Wear banner.

"Then they also think about great music, which came under Romeich Records, and they also love great party themes. So that's really how Romeich Entertainment came about," he said.

The club is packed every Wednesday night. People come out every week because the vibe is exciting and they are definitely getting value for money. It's just a different way to enjoy yourself during the week instead of a regular party," Romeich said.

Another event being rolled out by Romeich Entertainment is the monthly series, One Beer Only. The unique concept already has tongues wagging across the corporate area. As the name suggests, only one brand of beer, Heineken, will be on sale at the free event.

Patrons, however, will be able to access top-shelf liquor all night long at the party which kicks off tomorrow night at Romeich Wear and Records Headquarters, 1 Campbell Boulevard, off Molynes Road.

Another weekly event which will take place on Mondays, is Striptease, which begins next Monday, February 25, at Taboo. At 'Striptease', ladies will be able to showcase their dancing skills. The best female amateur dancer will win $15,000.

"The ladies don't have to get naked, so they don't have to worry about anything like that. It's more about their dancing skills, and the best one wins the cash prize." 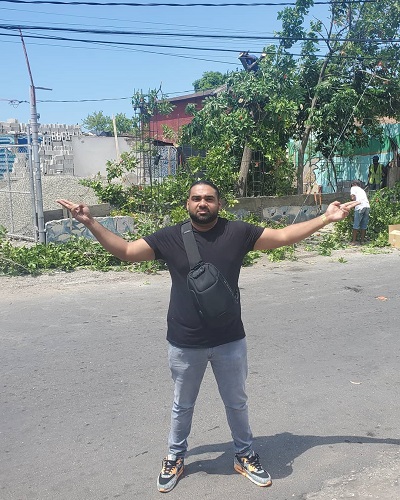 Life is all blessings and hard work enuh big up GOD and all my Team, fans and well wishers my construction for my 2 new studio and my chillspot is underway @romeichent we just getting started!!!!! #newmission #newmotion #newmusic #ghettoyouth fi rich!!!!

Artiste manager Romeich set to start working on two new state of the art Recording studio and a chill Spot in Kingston, Jamaica.

He made the announcement via his official IG page on August 23, 2019.

Romiech is the owner of Romeich Wear and Romiech Entertainment. He is the manager for dancehall acts such as Shenseea, Teejay, Ding Dong and Deejay Liquid.