another successful year with his award-winning inspirational anthem 'Success Story'; touring the United Kingdom; lending support to Caribbeans & U.S hurricane victims; embarking on a two-month island-wide campaign, bringing social awareness to school children in Jamaica regarding the use and impact of social media.

2017 was a good year for Reggae firebrand Nesbethand with such achievements, he is looking to do even more phenomenal things in the new year. 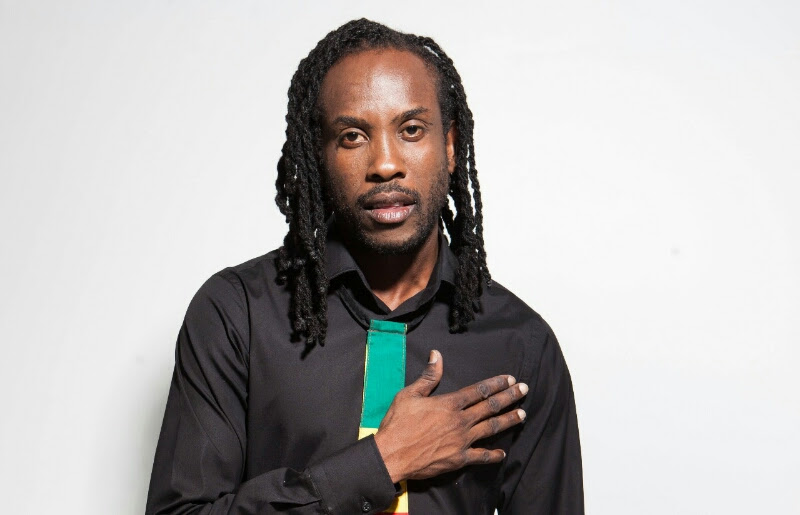 Set to release his first official single for 2018 dubbed 'My Year', the insightful crooner is now back in the studio laying down a number of recordings for his debut album. Titled 'A.M.E.N', Nesbeth says the name was inspired by his late wife Ann-Marie Elliot Nesbeth whose initials forms the acronym.

Produced on the Entertainment Soul recording imprint, the album will feature a number of unheard exclusives with a few surprise collaborations. Known for his musical erudition, Nesbeth says fans will be thoroughly pleased with the offering. The compilation is expected to be released later this year.

"Music is not only for enjoyment but also a tool to educate and inspire and that is definitely what I am aiming to do with this album. To bring all those elements together with this project."

On the international circuit, after gracing the cover of the November issue of L3 Magazine. A Canadian based publication which focuses on the Arts, Fashion, Politics, and Music of the Caribbean region.

The Rastafarian singer is once again the face of another publication. This time around it's the January issue of the U.S. based Birdie Promotions Magazine, where he elaborates in a multi-page in-depth interview about the inspiration behind his latest anthem 'Success Story' and the creative process of making music to inspire the world.

Locally, Nesbeth gave a good account of himself at the recently concluded 'Sound Di Alarm' music festival in Linstead, St. Catherine and is currently gearing up for a number of international assignments in the weeks ahead.

Pages related to Nesbeth To Release New Album Amen In 2018