Seems there is a Gaza vs Gully war brewing again. After the released of Vybz Kartel's step, many dancehall music lovers was wondering if the Gully Gad Mavado would have made a counteraction track.

But within a week he did, Mavado answered Kartel's 'Step' with his own 'Brawla'. Now everyone is talking about a new Gully vs Gaza war like in 2008. 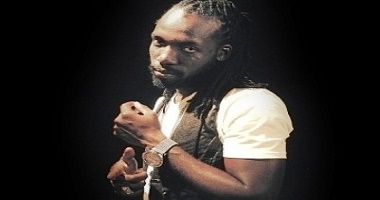 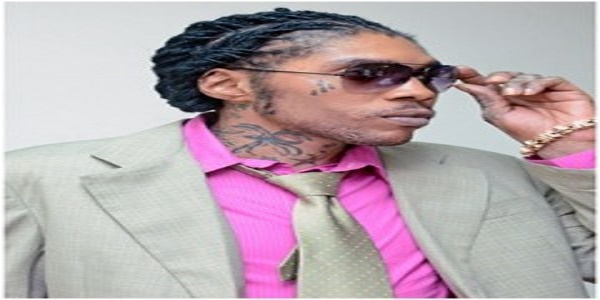 Kartel is still the leading man in dancehall music even though he has been in prison for almost five years. So will there be a follow-up track to 'Step''or that was a pre-recorded track before he went to prison.

Most people are saying that because Mavado won the lyrical war between him and Popcaan, Kartel is now defending Popcaan.

Some music lovers are saying that Mavado's track is weak comparing to Kartel's own.

What do you think, we would love to get your feedback on this. Will there be another Mavado (Gully) vs Kartel (Gaza) lyrical war?.

The track which is title 'Round Corna' is produced by TJ Records.

Some insiders are also saying that this is proof that the self proclaim 'WORL BOSS' is recording in prison.

Stream Vybz Kartel's Round Corna below.


Mavado is reacting to Vybz Kartel latest diss track “Last One” saying that he is very disappointed in the World Boss.

Kartel unleashed the new dark diss track, produced by TJ Records, on Saturday night. While he is getting rave reviews from the core of his supporters, some other segments of dancehall aren’t too impressed by the track. Mavado seems to be echoing that sentiment on his Instagram.

Stream Vybz Kartel's Last One below

“Gullyside all I can say I’m very disappointed!!! no mercy,” the Gullyside singjay wrote.

A rep for the “Brawla” deejay told us that the entire Gully camp was laughing at Kartel’s new single when compared to what Mavado put out and have in his arsenal.