Reggae Singer Kranium - Nobody Has to Know! 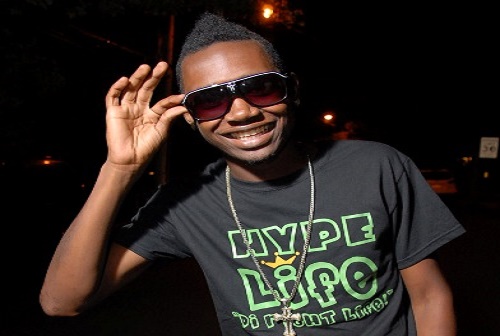 He is a local talent who has captured the streets with his smooth soulful tone. A tone that the ladies melt to and your toughest rude boy can relate to.

Kranium's debut single "Nobody Has To Know" is making major head way and this young singer has a bright future ahead of him!!

[Get To Know Reggae Singer Kranium]

WITH the exception of Shaggy and Rayvon, reggae/dancehall artistes based in the tri-state area (New York, New Jersey and Connecticut) of the United States, have struggled to make a major impact in that region.

Frustrated, some relocate to Jamaica hoping for the exposure they crave.

Singer Kranium is among the batch who have enjoyed some level of success in the New York area. His song, Nobody Has to Know, is not only a hit on ethnic radio stations in New York City but on the influential Hot 97 FM.

Produced by PLMR Productions, Nobody Has to Know has opened new doors for 23-year-old Kranium whose real name is Kemar Donaldson.

"Living in New York it's not easy because they say it's close to impossible to get a hit out the United States doing reggae, but I think real talent will eventually be recognised anywhere in the world," Kranium told Splash from his New York City home. In recent months, Kranium has stepped up his game, working with top dancehall producers including Tony Kelly, Zinc Fence, TJ Records and Cash Flow.

His latest single, Lifestyle, produced by Frequent Flyers Records was released this week. He is also completing an EP, Voice of the City.

Born in Montego Bay, Kranium moved to Florida in 2005 but relocated to New York one year later.

His career began with a series of appearances in the tri-state area which helped create a buzz for him, especially in the Big Apple.