Dre Island - Crazy - Maths Of Mind Production - Having dominated the reggae charts and receiving top streams in 2018 with the hit single “We Pray” featuring Popcaan. 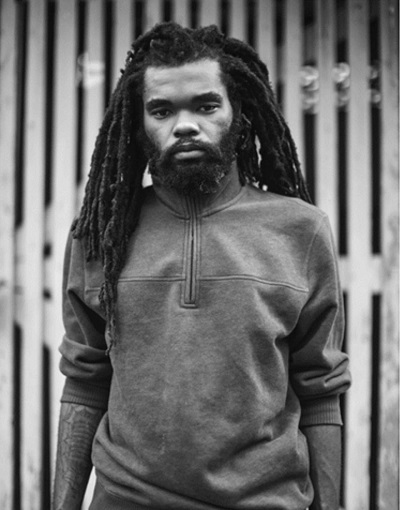 Produced by one of the most sought-out producers in Jamaica right now, Mastermind of MathsofMind Productions.

Crazy is a sexy and soulful island-vibey reggae song that reminds you of that hot and steamy summer love and the trials and tribulations that come along with it. His dynamic delivery builds from his soft but raspy voice, catchy verses and an irresistible hook.

Dre Island said this about this song, "Crazy is a love-sad song that brings love and reality to the relationship. It's about one person being crazy for something that they could have had but now the opportunity is lost" “Crazy” is the first taste of new music off of Dre’s new project coming out at the top of next year called, Now I Rise.

Dre Island is famously recognized and acclaimed as a chart-topping producer in Jamaica for his infectious reggae sounds. But in true artistry form and through the recommendations of family and friends in the music industry, Dre transitioned into becoming a recording artist.

Through his distinctively smooth mellow voice paired with conscious and prolific lyrics, meaningful messages of life's daily occurrences such as love, good times, sorrow and beauty found in hardship have all prompted his meteoric rise. Receiving the likes of Vice, BBC, Fader, Billboard, Large Up, and Clash Magazine to name a few.

Dre Island predicts, NOW I RISE, will ignite his legacy on a global scale in 2020!!!