He stood out from the other contestants with his lyrical style and unique sound. At only 19 years old, Devin di Dakta became "KING", but it didn't start there.

Devin grew up in the town of Highgate, Jamaica and originally planned on becoming a pediatrician.

In July of 2017, His collaboration Oh Devil with California based Electric Guest, debuts at number 47 on the Hot Rock Songs chart. 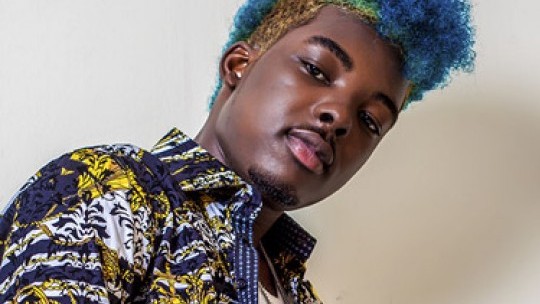 At just 21 years old, in 2016, Devin is the youngest Artiste to be nominated for a Grammy in the category of "Best Reggae Album".

But like any other artists, Devin did not escape controversy. After releasing a track titled "Shalin Soccer" which some music insiders are saying was aimed at fellow dancehall artiste Masicka who is managed by popular businessman Corey Todd, led to a physical altercation with businessman Corey Todd after Devin visited the popular Taboo nightclub owned and operated by Todd.

Music for Devin is more than a career, it is a Passion.