Bumaye was released on february 26, 2013 and it was an instant hit. 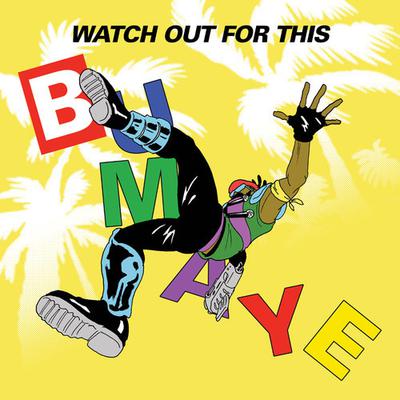 The song has garnered close to 60 million views on youtube at the end of 2013.

"Watch Out for This (Bumaye)" is a musical project by DJ and music producer Diplo, taken from his album Free the Universe. It was released on Diplo's Mad Decent label and the French Because Music label.