One of the Jamaican artistes that is contributing to the genre of Reggae music is Boris Anthony Silvera, more popularly known as Taffari.

His first alias Singing Bird described his sound perfectly, however he changed it to Taffari which he believed better emulates his seriousness about his music and the messages that he brings across to his audience.

This inspirational singer was born in the parish of St. Mary in a district called Bagnold Spring, on the 8th day of March. Taffari captured the vision that he wanted for his life from the tender age of 14.

From that time onward his focus has been on music. Through persistence and dedication, Taffari recorded his first song, ‘Nice Girl’ in 1988, a combination between him and a singer called Lanny, who was also the producer for that song. Following this, he did a remake of Mille Small’s ‘My Boy Lollipop’ for producer Phillip ‘Fattis’ Burrel owner of the Xterminator label. 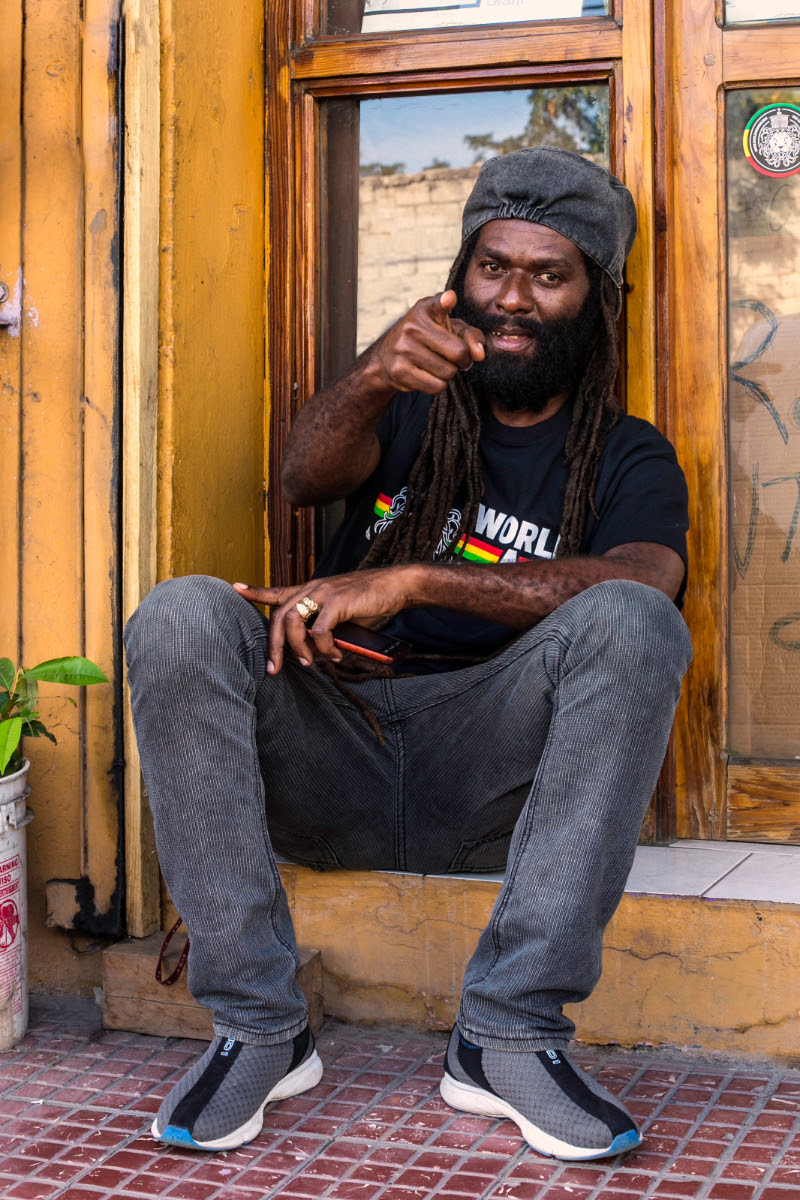 This song was recorded by  Syl Gordon at Gussie Clarke’s Music Works Studio. He also recorded for other producers such as Mikey Magic, Impact from New York, Super Blast and policeman Isaiah Laing. However some of these songs were never released.

Taffari then took a break to focus on writing new songs and in 1997, he recorded the song ‘Take I Away (Eastern Side)’ on a remake of Dennis Brown’s ‘Tribulation’ rhythm, that was recorded by Syl Gordon. At this point Taffari was now recording songs for the legendary engineer Cedrica ‘Soljie’ Hamilton, Firehouse Crew, the New York based J&D, Mighty music, Ovadose productions, Roaring Lion and Chris Records.

Taffari’s  eventually crossed the borders of Jamaica to other sections of the world including Germany, Holland, Italy, Switzerland, Belgium, Austria, Denmark, Finland, Sweden, Trinidad and Tobago and others. The lyrics of his music are to help persons overcome spiritual obstacles that they encounter on a daily basis. The words of his songs speak to the soul and lift the spirit. When Taffari decides to sing a song, he delivers it from his soul with true emotions and positive and uplifting messages.

He also collaborated with various artistes such as Luciano, Junior Kelly, Lutan Fyah, Anthony B, Turbulance, Gentleman and a few others.  In 2004 he released his first album ‘Addicted to music’ that was produced by ALTAFAAN records, a label which he is a member of.  Following this he released several singles  for the likes of the German based label Silly Walks Movement , Pow Pow  label from Germany and others. He also recorded songs for producers such as Energy (Richie B’s label), Cell Block, 321 Strong ( owned by Syl Gordon) and Soljie Hamilton.

In 2006 he took another break from the music  which marked the genesis of his spiritual rebirth. During this time  he reviewed his past so as to analyze his weaknesses , to capitalize on his strength and to identify his threats as well as his opportunities.  Having reviewed the past he has resurrected.

Now in 2015 Taffari is back in the studio recording new tracks, together with World A Reggae, the first released track is called “Life’s Changes” on the Vibrations Riddim, and dropped May 10, 2015.