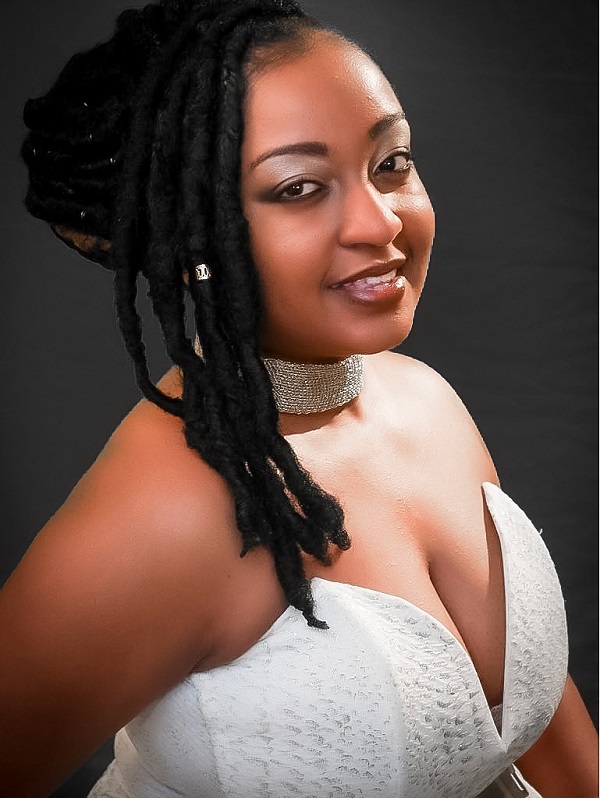 “Life Eternal” is accompanied by a music video which is currently being aired on Synergy TV. Both tracks are produced by Michael Samuel of TUFF NUT STUDIO based in Trinidad.

“I love producing quality music in various genres which expands a larger audience. Due to my experience, I am able to showcase love on many levels”. Anisha quotes.

“I am scheduled for travel to Jamaica in April 2018 to release my new track “CRUSH”, which is produced and recorded by Shumpie productions and i2 recording studios and also to promote “Life Eternal & Betrayal”. Also, my biggest project in Jamaica is to shoot a video for Crush “remix” featuring Jamaican artiste Pyhton”.

Balancing family life, career and so involved in the music industry as an artiste can be challenging for her, but her love for music keeps her dedicated to pursuing her dream.

Anisha is a force to reckon with and is currently working on her EP.