Reggae artiste Fyah Sthar Set to Release Debut Album Kingston 13 - Where I'm From – Kingston 13 is the title of the debut album from singjay Fyah Sthar. It is scheduled to be released via Sthar Afyah Records and distributed by Tunecore Online Distribution. 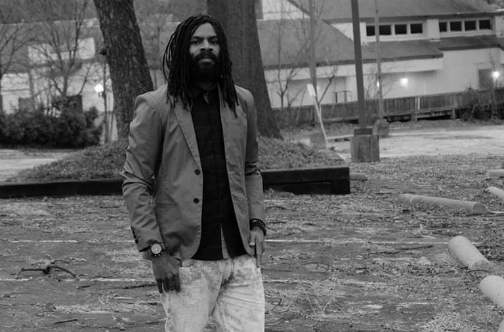 Fyah Sthar explained the inspiration behind the album and its title.

'The passionate feelings and vibration that I have for my hometown. That's where my music started from. That's really the inspiration for the album. This is my first album and I would have to start from my roots and foundation,” he said.

The set features 15 songs. Among the production entities that contributed to the album are Patch Da Produsah, Slick Records 876, and Worl Blast Music.

Among the artistes featured on the album are Whitney H, Hattaman, Coprette, Prestige and Turbulence.

Now residing in Texas, Fyah Sthar (given name is Marlon Irving) is originally from Union Gardens in the Kingston 13 area.

Fyah Sthar has been doing music professionally since 2001. He describes himself as a hard-working and ambitious individual who brings originality and energy to the music.

He is known for songs including Conquer featuring I Wayne, and Brush Dem Out the Way.