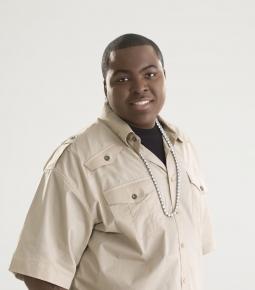 At age six (6) he move to live with his relatives in Kingston, Jamaica before later moving back to the United States to live.

Sean was discovered through Myspace by Tommy Rotem at Beluga Heights, he was signed to the label in a partnership deal with Sony.

Sean started out as a rapper by his music was refine to singing with the help of Beluga.

In a venture between Epic Records and Koch Records, Kingston recorded and released the single "Beautiful Girls" in May 2007. The single was a major hit worldwide.

He got his stage name "Kingston" from the capital of Jamaica called Kingston, Jamaica. Which lead him to having the stage name "Sean Kingston".

Kingston have also released three official mixtape, these are King Of Kingz, Our World feat. Justin Bieber and Greatness all of which were released in 2011

* 2008 he won an Image Awards for Outstanding New Artiste.

See the official video for his number one chart topper Beautiful Girl below..