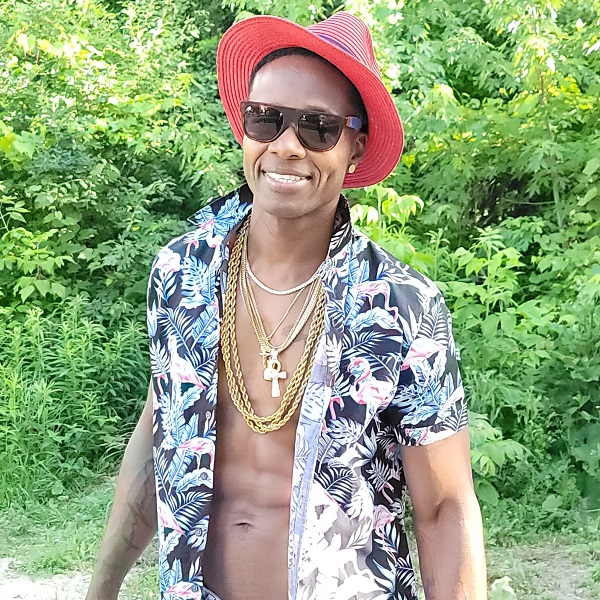 The track, produced by Zeggae for his Sweat Boxx Productions imprint, hails the arrival of summer and the fun that is usually associated with the season.

With the pandemic however, the dedicated party season has not been the same this year especially in Jamaica where Razor B was born.

"Lockdowns and no movement seemed to cancel the summer in Jamaica but Jamaicans know how to have a good time all year round so we are extending the summer with this song,’ Razor B explained.

The infectious beat and up-tempo vocals propel the Good Time track even further and should become an anthem for anyone who wants to enjoy themselves especially during the Corona virus pandemic.

"People need songs like this to help them de-stress from all that we have been going through for almost two years. Now it's time to have a good time!" Razor B added

The official visuals have also been released officially online, sponsored by Double Seven Energy Drink and shot at popular event Sandz and Wickie Wackie Beach in Bull Bay. The project was directed by Chris Byrd for APS Columbian films and shares the song’s light fun sentiment.

Razor B who recently visited the island to shoot the video for the Good Time single and to complete a food drive for those persons adversely affected by the imposed curfews; is also pleased with the performance of his Pepper Sauce single in the Dancehall space and has quite a few more projects on the horizon.