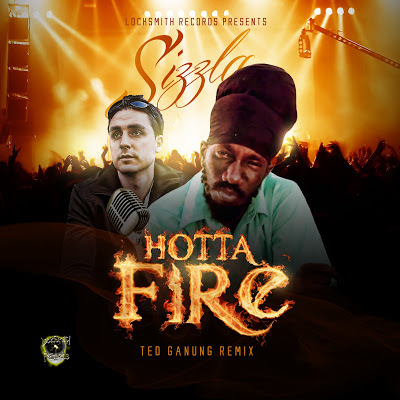 The Rebirth of Sizzla after a motorcycle accident back in August 2011. Now back to the forefront of Reggae music and delivering great performances on stage.

In the song 'Hotta Fire' (Ted Ganung Remix) Sizzla mentions "None of them nah style no show like we!" a reference to pleasing his fans.

In 2012 a Reggaeville Europe tour in March and finishing the year with a stunning performance at Sting in Jamaica.

The song his Remix by Ted Ganung, (25yrs old Dj/Producer)