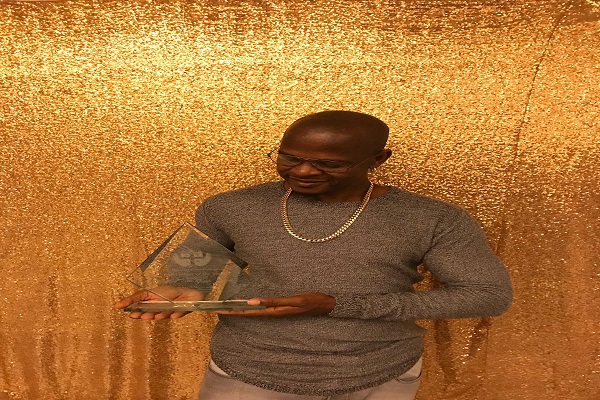 Mr. Vegas is elated that after 20 years of hit music, he is getting worldwide recognition for his hard work.

“It’s a humbling experience, to be recognized by this major institution. When people outside of Jamaica recognized the work that we are putting in, it encourages and energizes the efforts for future projects. This is also a message to other artistes that is dedicated to their craft. Keep working hard, the world is watching.”  Mr. Vegas.

The Harvard Caribbean Club (HCC) hosted its first annual Jubilee to commemorate their club's 40th anniversary. The event was hosted by none other than comedian Prince Pine and featured a sit-down dinner with food from all Caribbean countries.

The Jubilee ended with an award ceremony, in which Mr Vegas was awarded, the HCC Entertainer of the Year Award.

"One award is the start of something major to come, I have all confidence that this will transcend into one of the Major Award shows in America, where Caribbean music will get the attention that it rightly deserves," said Mr. Vegas.

The reggae icon is now promoting his new singles ‘Follah Da Leadah’ and ‘Pray About It both accompanied by a music video’. A promotional tour for Follah Da Leadah, will commence in North America, throughout the month of April.