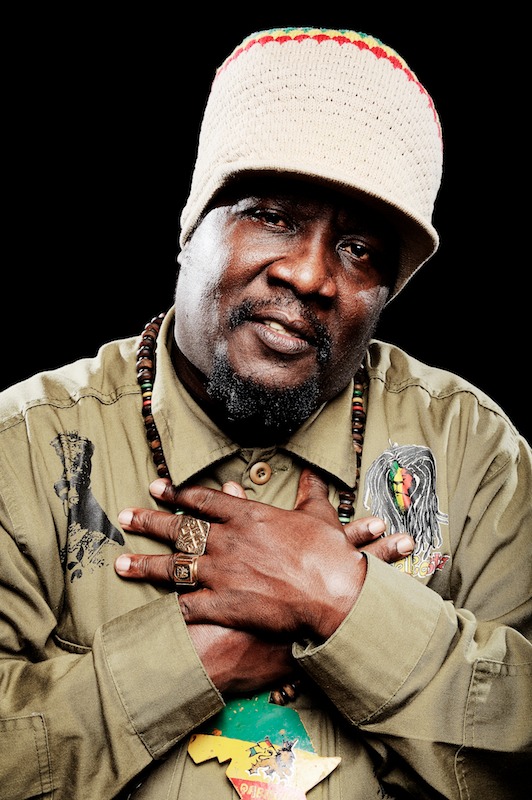 The album has made its way to retailers via Zojak Worldwide in early March.

Produced by James “Dr Suess” Lord and released under the label, Irie Sounds International, the album boasts 15 tracks, to include Nothing Beats a Failure But a Try, Can I Change My Mind, No Easy Pushover and Praise Jah (Not Man).

Each track is uniquely created with its own original riddim and this is one standout feature that’s expected to win listeners over. “By the will of the Most High, we hope it will surpass my previous works,” he said.

The title Tewahedo was inspired by the Ethiopian Orthodox Faith and means oneness. The singer went through a lengthy process to perfect and complete the album and he is confident in his efforts and is equally satisfied with the positive feedback that has been garnered so far. “I give thanks for the collaboration with myself and the producer in completing the album. It took one year to complete but it was worth it,” expressed Mikey General.

Born in the United Kingdom, Mikey General spent his time between England and Jamaica perfecting his craft. His extensive and illustrious career that spans over three decades has seen collaborations with artistes such as Maxi Priest, Papa Levi and Luciano, with whom he founded Jah Messenjah Productions and Qubala First Music in 1998.

With a discography that includes over 200 tracks and having toured across Europe and the United States, Mikey General has built a worldwide name for himself and garnered success with singles such as He That Keepeth Israel and Joy.

Tewahedo is available for purchase and streaming on all digital platforms.