How the Reggae Boyz are Bolstering Their World Cup Chances

Everyone knows that Jamaica is the spiritual homeland of reggae, and keen football fans know this all too well because the Jamaican national team have long been affectionately nicknamed the Reggae Boyz.

Down through the generations there have been a number of top football pros with Jamaican roots and reggae flair that went on to represent various European national teams in tournaments such as the European Championships and the World Cup, but rarely are such favours returned.

However, all that could be about to change, as the lure of the reggae spirit tempts some top European-based players to declare themselves eligible to be Reggae Boyz.

Here we look at just who those players are and why they have the potential to turn the Reggae Boyz into a genuine force on the world stage, so that one day Jamaica will be known for so much more than its music, cricket, and incredible food. 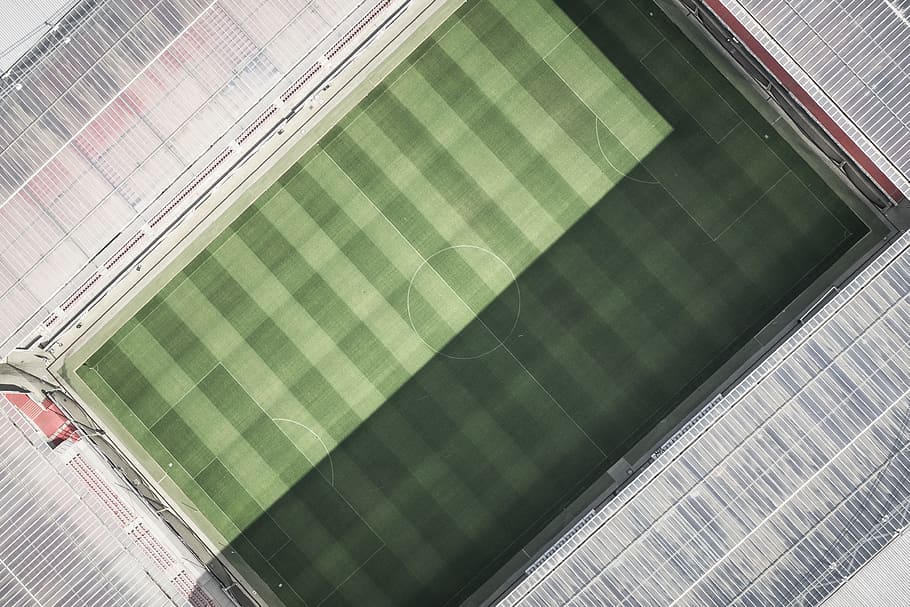 Jamaica are turning the tables on nations that for so long poached their most talented players, but will the tactic work? And is it even wise to abandon homegrown players?

Michail Antonio – Reggae Reggae Sauce That is Too Hot to Handle

Before injury cut his Premier League campaign cruelly short, Michail Antonio was a large part of the reason why West Ham have transformed from being Premier League also-rans to being genuinely in with a betting chance of qualifying for the Champions League.

He mixes a lethal recipe of pace, power and killer finishing, that would have been snapped up by the England manager were it not for the presence of Harry Kane.

However, with the striker in the twilight years of his career, Jamaica are now throwing him an international football lifeline and there are plenty of betting punters and sports commentators alike who think he may well jump ship to Jamaica.

There had been rumours that he would commit to the Reggae Boyz sooner rather than later, although he appears to be holding out for a spot in Gareth Southgate’s Euro 2020 squad. If fans are unable to back him with free bets for this summer’s European Championships, then expect Antonio to finally 100% devote himself to the Reggae Boyz’ cause. 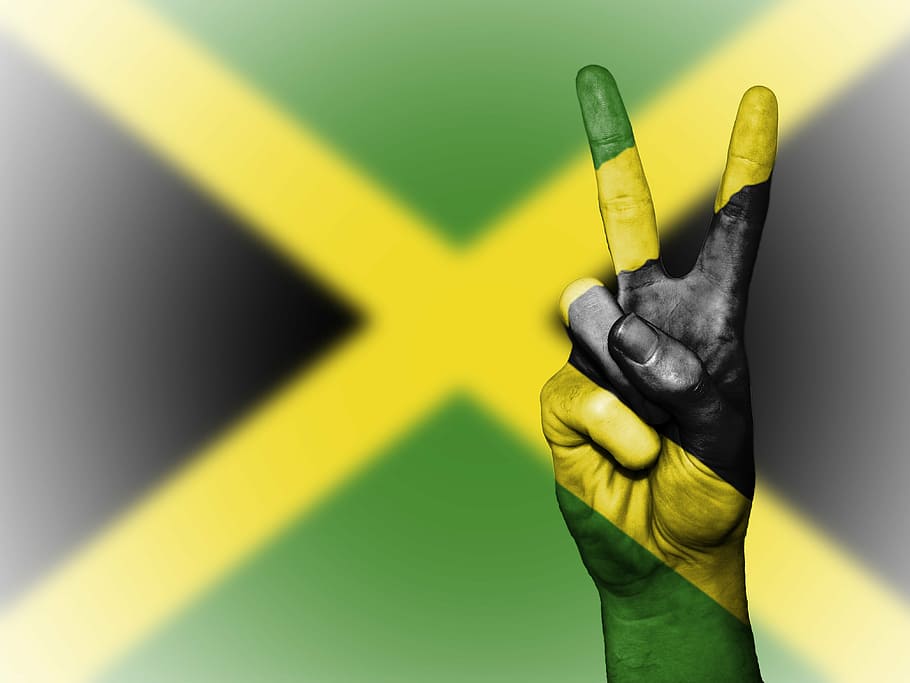 Theodore Whitmore, who happens to be a Hull City legend, is the Jamaican national team manager trying to piece together the best squad his country has ever seen

While there are some high-profile players like Antonio who are on the fence about whether to join Theo Whitmore’s Jamaican revolution, there are others who are well and truly onboard.

One of these is Bundesliga hotshot Leon Bailey, who at the age of 23 has already dedicated his international career to life in yellow, green, and black.

It was thought for a time that this Bayer Leverkusen winger would be eligible for England, but in the end the player took things into his own hands and made the leap to the Caribbean outfit.

Holgate is the sort of versatile defender that managers dream about, able to switch from centre-back to full-back in the blink of an eye.

He has been consistently impressive for Everton this season and, having worked for so long under Carlo Ancelotti, this will mean he is readier than most to make an impact on the international stage.

It is said that he is undecided about whether to join Jamaica. Although, with Toffees players having a history of being overlooked by the England manager, surely Holgate should make himself a Reggae Boy, rather than a Lion whose only job is to carry water bottles and warm the bench.

Liam Moore – From England U21 to Reggae Boy

It is not just top-level players that Jamaica are snapping up, but also those eligible ballers from down the leagues as well, as is evidenced by Liam Moore of Reading making his debut for the Reggae Boyz against the USA in March.

Jamaica showed great fight in that game despite eventually going down 4-1, but Moore and the rest certainly gave Jamaican fans hope that better days are ahead for the Reggae Boyz.

Return to Dancehall Reggae music homepage from How the Reggae Boyz are bolstering their world cup Chances page.