Although it might seem as if the multi-talented producer became an overnight sensation since his 2009 project "Clearance Riddim", DJ Frass admittedly build his foundation from ground zero.

"I was always involved in the music industry. I was a “roadie” I have a real passion for music and couldn’t see myself doing anything else. There was no other choice for me".

The musical architect charisma and work ethic has earned him fans among some of dancehall and reggae greatest, and with a winning formula has become a much sought-after producer.

It is admittedly through tour travels alongside international dancehall star Mavado that DJ Frass gained great exposure and various opportunities. 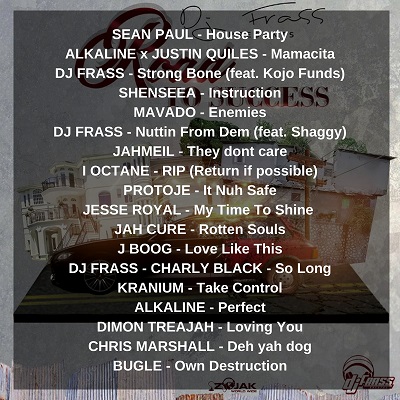 From Roots and Reggae with Morgan Heritage resulting in a GRAMMY, Reggae star Etana's historical top charting album, to dancehall success of Alkaline’s debut album #1 on reggae billboard and iTunes.

A #1 with international star I-Octane, and a slot on DJ Khaled’s  album with his Mavado produced hit, DJ Frass is responsible for music to the soundtrack of our lives. 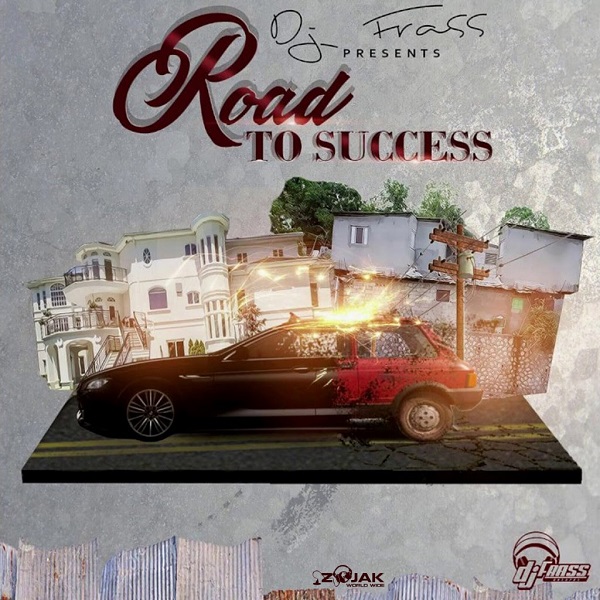 It is therefore befitting that his latest project boast the title of "Road To Success"! Set to be released on August 3rd, 2018 via Zojak World Wide, "Road to Success" features a star-studded line up of some of the biggest names in reggae and dancehall music.

"I just want to leave a music legacy and be remembered as one of the greatest reggae dancehall producers." - DJ Frass

Gearing up for various roll out dates, over 10 video visuals will be paired up with the album that is now available for Pre-Order "Road to Success" on your favorite streaming and buying digital outlet smarturl.it/djfrassroadtosuccess