Jamaica-star.com - Dancehall artiste Popcaan Hits 1 Million Instagram Followers - He was always poised to hit that one million followers mark on Instagram, and on Wednesday, dancehall's 'Unruly one', Popcaan, made history when he became the first male dancehall entertainer to reach one million 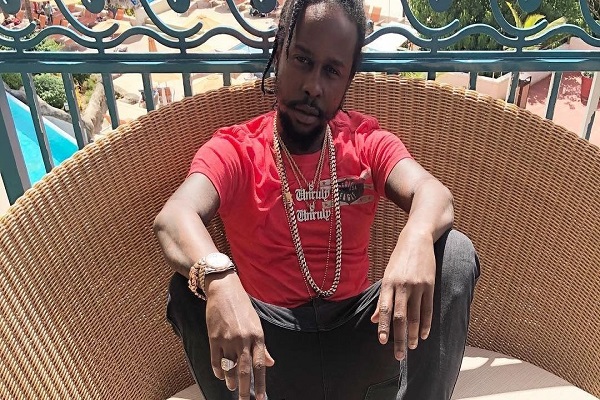 Understanding just how big of a deal reaching the million followers mark is, Popcaan thanked his fans for their continued support over the years.

Speaking with THE WEEKEND STAR about the accomplishment, the Inviolable artiste said he knew he would be successful as an artiste and dubbed the influence he's been able to have on social media as nothing short of greatness.

"It is a tremendous feeling to know my fans are increasing worldwide. When I just started my career, I knew I would be successful, but to see the impact I'm making on social media is great," he said. "Social media is the way to reach out to fans in these times so to see that many people support my work means all the hard work is paying off. The Unruly fans are great and I appreciate all the love."

Popcaan is now the second dancehall artiste to achieve this feat after dancehall's leading lady Spice hit the mark earlier this year.

Jamaica's only other entertainer to have that many followers is the late reggae legend Bob Marley. He also commented on that bit of history and what it means for dancehall music.

Popcaan shared news of his most recent accomplishment with his one million followers with a post on Wednesday, and took the time to ask them to also subscribe to his website.

Several of his colleagues, including Ja Frass, Laden, Dre Island, Konshens and producer Markus have since taken the time out to congratulate the artiste on his latest achievement.

Popcaan recently wrapped up shows in St Vincent and Guyana. On both occasions, he was accompanied by his signee and fast-rising deejay Quada.

Unruly entertainer Jafrass was also present on the Guyana trip.