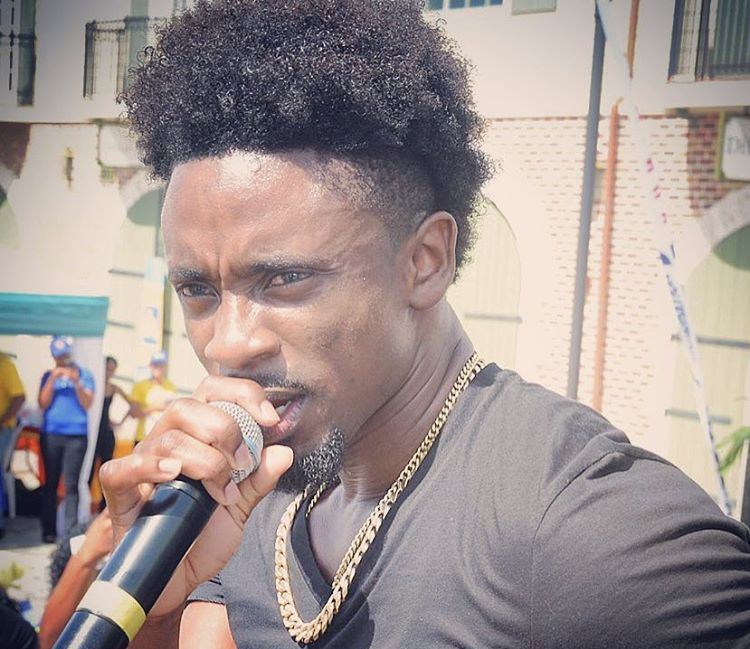 The track, which was released in 2011 on the Cardiac Bass Riddim, passed 10 million streams on Spotify last month making it the most streamed reggae single on the platform. ZJ Chrome, who produced the single, marked the occasion on Instagram by congratulating Christopher Martin.

“Congratulations to @iamchrismartin who just made #Reggae history as his song Paper Loving has over TEN MILLION streams on #Spotify,” Chrome wrote. “Big up mi bredda @zjchrome who produced the track.”

“Paper Loving” is one of Chris Martin’s most successful singles to date. The music video rocked up 2.3 million views on YouTube and received raved reviews among dancehall fans. “The magnitude of love and appreciation in this case was quantified, and over 10 million speaks volumes to me that quality music will never fall on deaf ears,” Martin told the Star.

Chris Martin is currently putting in the finishing touches on his long awaited debut album “Big Deal” due on February 10. The 17-track project will feature singles such as “I’m A Big Deal,” “Cheaters Prayer,” “Under The Influenced,” and “Steppin” featuring Busy Signal. You can now pre-order the album on iTunes and watch the video below.