Chinsu releases new video for his single Mi Have the Leathering

Dancehall-reggae artiste Chinsu has released a video for his radio single, Mi Have the Leathering, a move he hopes can propel his career stateside. 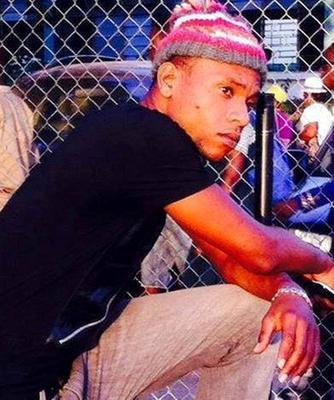 Chinsu releases new video for his single Mi Have the Leathering

“The video has been sent to MTV and MTV JAMS by our distributors and it has been accepted. Keep your telescope tuned if you have those cable channels,” Chinsu said.

The single hit top 10 in week 35 on Jango radio in the USA in December, and did well on local FM radio. Chinsu, who is signed to Maryland-based indie label, Davgion Music, will be releasing an armada of new singles this year to broaden his reach in the industry.

The new singles include Real Hard on the Davgion label in March and another, Boom Bubble which was released in the last week of February.

“The single, ‘Real Hard’ is on a riddim called Drywell made by Twizz, a young producer based in Canada. The riddim features Firstborn LNJ, Devyus, Itanon, and veteran artiste Blacker, it will be our first official project,” said Debbie Duran, owner of Davgion Music.

Duran is enthusiastic about her young charge’s progress so far.

“Chinsu’s music was sent to Baltimore’s top hip hop station and after meeting all the requirements, we feel that we are on the verge of a major breakthrough there. Baltimore’s top promoter, Neville Jones who is responsible for bringing some of the biggest reggae acts to perform in the city wants Chinsu to be an opening act..so things look great,” Duran said.

Chinsu, whose real name is David Bailey, was born on March 24, 1991. He grew up in Spanish Town, Jamaica, the only boy among four sisters, so he spent his spare time writing songs.

“Things are going to be bigger and better in 2015,” Chinsu said.

Return to Reggae artist Chinsu from Mi Have The Leathering