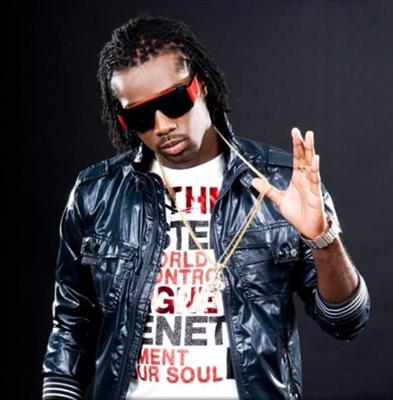 Tracks on the album are:
1. From Mawning (Never Change)
2. Protected feat Stephen Di Genuis McGregor
3. Ruff It Up
4. Pon Your Head

Chino is gearing up for a U.S. promo run to power his upcoming album, which kicks off with an anticipated performance for Power 105.1 WWPR on February 20 at B. B. King's in New York City.

From Mawning is now available from digital retailers including iTunes and directly from VP Records at www.PlanetReggae.com.