Chalice to Release Single in Aid of Somalia

15 Years Later We’re Still “Walking To Somalia” - KINGSTON, JM, OCTOBER 27, 2011 – Veteran reggae group Chalice have joined in the fight against famine in Somalia and the Horn of Africa. 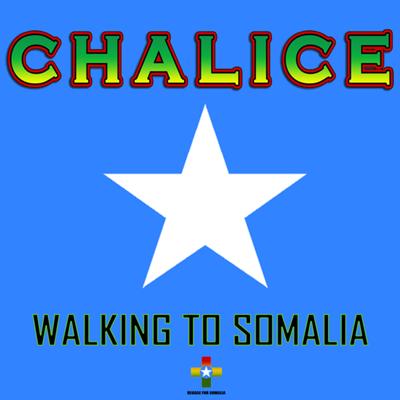 Chalice to Release Single in Aid of Somalia

Through the release of the single “Walking To Somalia,” Chalice hopes to raise funds as well as create awareness at the grassroots level about the plight of the people of Eastern Africa.

“Walking To Somalia” was written by guitarist Wayne Armond, lead singer Dean Stephens and Michael Wallace over 15 years ago. “The inspiration behind the song was from a Newsweek article,” said Stephens.

“It stated that after many years of war and famine, there seemed to be no real improvement for the people of Somalia and many areas in Africa. Fast-forward to present day and sadly the song is still relevant - we are still moving at a snail’s pace in tackling the problems in Somalia.”

“The Reggae community has done well in our efforts to create awareness and lend a helping hand in many crisis situations.” said Chalice manager Henry “Sadiki” Buckley, Jr. “Somalia and the rest of the Horn of Africa, are areas were we could focus some of our energy.”

Keyboardist Ervin ‘Alla’ Lloyd said, “It’s time we realize that if we as a people don’t help our own brothers and sisters, then no one will. It’s time for us to step up.”

“Walking To Somalia” has been added to the list of songs for the soon to be released Chalice Anniversary album which will showcase over 30 years of Chalice music.

The single will be released on the band’s own imprint Chalice Records, and will be available for digital download through iTunes and other major online retailers on November 1st, 2011.