The 18 track compilation was released online on Tuesday August 21, 2018 to great reviews and accolades from industry insiders worldwide. 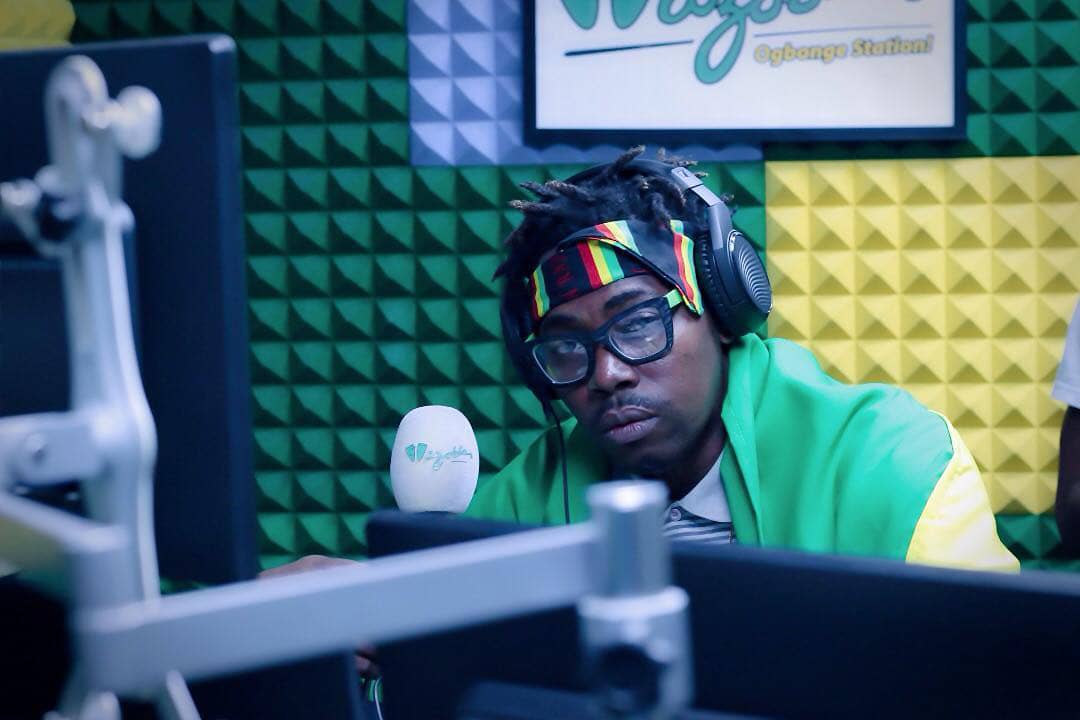 In an exclusive press release via Ultra Modern Reggae and Dancehall Magazine, BClean acknowledged his avid supporters, fans and well wishers and implore them to continue supporting his musical mission.

"Mad mad mad energy strong and the response massive all around the social media, friends, family and fans have taken it upon themselves to promote the album by sharing on all of their social media pages telling the world about THRONE AND CROWN album and for that i am very humbled and grateful." said the conscious Reggae artiste.

Borned by real name OGHENEOVO BLESSING FRENCH, the artiste also expressed optimism in the potential of this project. "My plans for the album is to promote it with all i have within my capacity to make sure it gets and gain international recognition by visual wise and other medium as well." He stated.

Executive produced by top Nigerian producer Dave Azi, the album was also put together by other producers such as;  Humble Dan, Billy Joe Media, 4AM, Major P, Rymzo, Sammytex, T-Cliff, Sheriff, Rayan-T and Oluganda all combining to produce songs like "PEACE AND HARMONY" and "IMPERFECT HUMAN" which has been receiving favorable airplay and online streams. 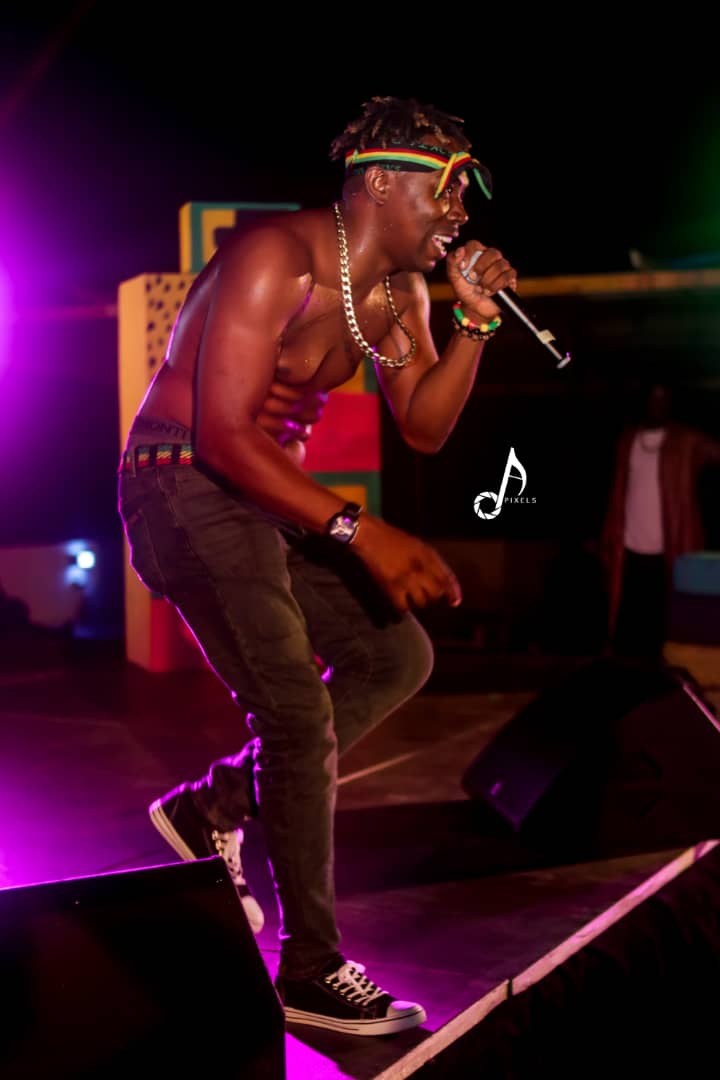 In this exclusive interview with Denzie Cash from Ultra Modern Digital Media, BClean explain the concept and vision behind his album and his sentimental attachment to the craft. "THRONE AND CROWN is a reclamation of the lost glory. In Africa, There's an adage that goes that, I used to have it is not wealth but if it's in the present then you are rich.

So I am back to reclaim what was mine in the industry because i once everywhere all of a sudden mismanagement stopped my career. So i am back to take what's mine and to propagate the message of his imperial majesty." Said a very confident B Clean who was born in Isoko South Local Government River Rine Area of Delta State Nigeria.

He further added that his inspirations came from his divine connection and life experiences. "The inspiration is from God and the human existence itself couple with everyday happenings and the recurrence of incidents that gives that teaches us to correct our steps and move on in life. It took me two years to do so. Some songs on the album are more than two years ago, I have to compile them together with the new ones i have to make a standard album." French disclosed.