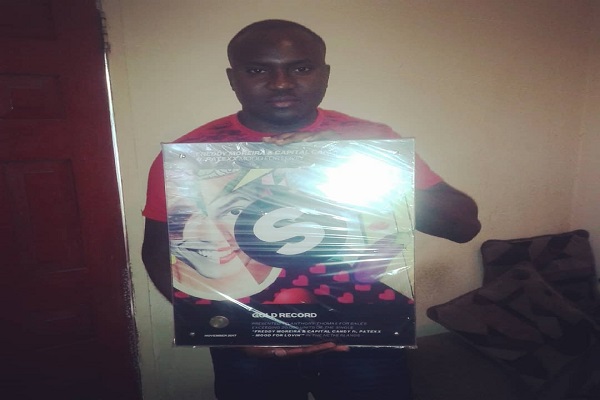 The single which was featured in a MTV reality series features Jamaica's own Patexx and is originally produced by Jamaican producer, Anthony Thomas, it was later remixed by two of Netherlands top EDM DJ's, Freddy Moreira & Capital Candy. Joining forces to co-produce the new version, the hit single was released last summer with Spinnin Records / Warner Music.

▪ Mood for lovin' has garnered over 6 million plays on Spotify.

▪ Peaked at #62 at Spotify​’s Most Streamed Dutch tracks

▪ Featured on international and Dutch Spotify playlists such as Spinnin’ Records Top 100, La Vida Loca, Hot New Dance Tracks, Spotify Summer ’17 and 360 Dance and many others.