Popular NYC and Kingston based producer, Alexx Antaeus of Monom Records, drops special Dancehall remix of "REWIND", the third single from the upcoming " Riddim Travelers" album, as an exclusive FREE download for DJs. 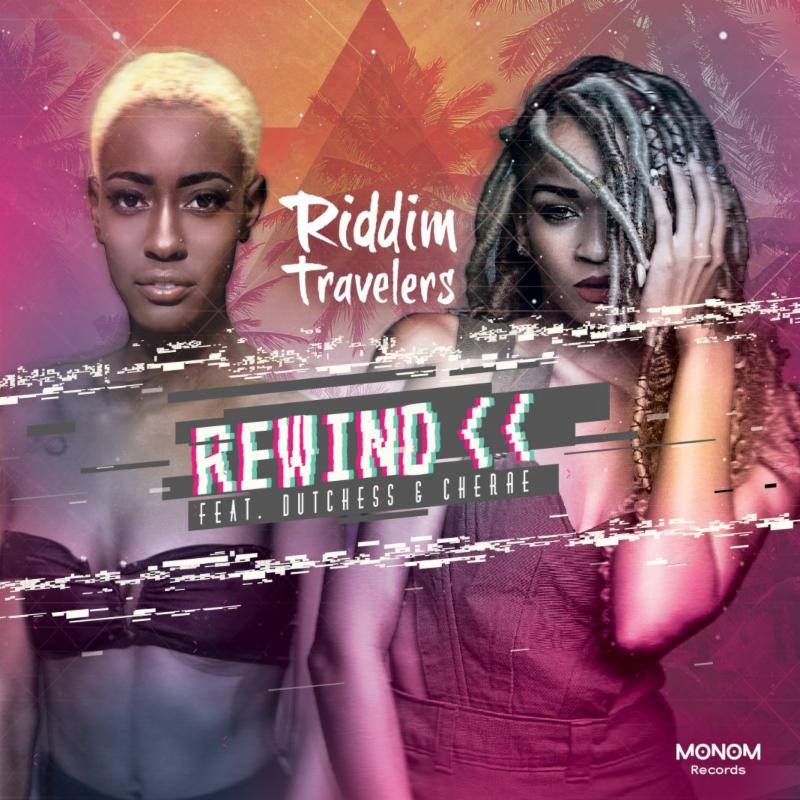 The original version of “ Rewind ” was released in November 2018 as the 3rd single of the upcoming Riddim Travelers album, and features Kingston born singjay Dutchess, alongside East Coast/American singer Cherae.


Its Dancehall remix uniquely marries the gritty fun of Kingston, with the sexy intensity of NYCs EDM vibe as Dutchess floats over the riddim with her Jamaican patois rap style, while Cherae sings with an R&B/Pop-infused finesse.


Vocals recorded in Monom's NYC and Kingston based studios, the video of “ Rewind ” was filmed at Downtown Kingston's vintage train station and is slated to premier in late Spring 2019.

The Riddim Travelers album is a fun, ground-breaking, ten (10) track project of emerging and established artists celebrating the mashup of international sounds.