Alexx A-Game Enters The Intl Music Scene With Heavy Endorsements - Every so often there is a shift of focus onto new artists with incredible drive, humility and talent.

To find these three traits in one artist seems very hard to come by these days.

Well there is an artist name Alexx A-Game, who have been pounding the pavements of Jamaica and Europe for over 5 years and is finally attaining the recognition and notoriety he deserves.

Born in the island's garden parish of Woods Town, Discovery Bay, St. Ann Jamaica, Alexx Gallimore aka Alexx A-Game earned notoriety from some of the islands most renowned artist like Bugle and Chronixx. 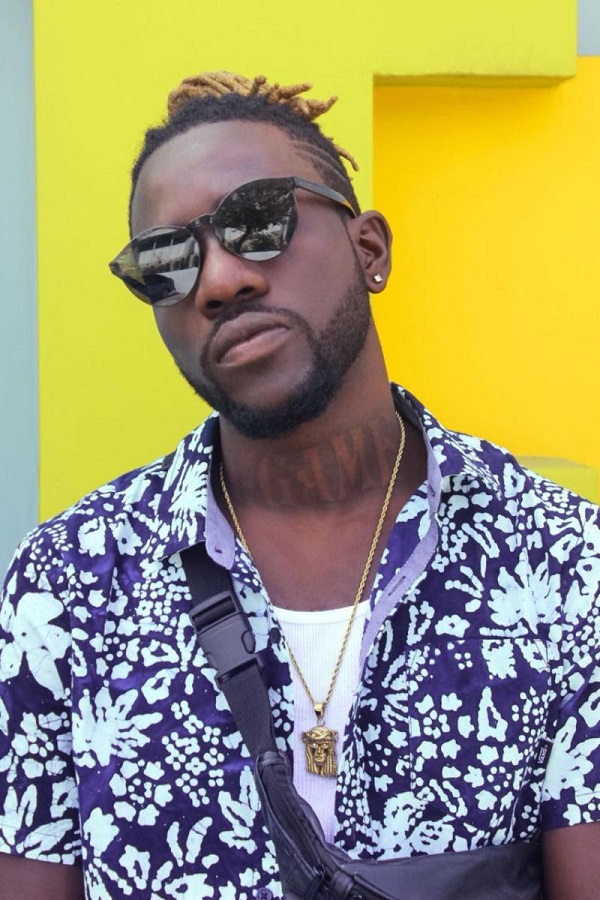 Currently Alexx A-Game is continuing to work with international producers and artists and set to make a major announcement in the coming weeks. "I'm working assiduously with my family and team to become the leader and game-changer I set out to be. I am a musician first and that is the discipline and difference that I feel will help me as an artist to rise above the mediocrity of the Jamaican music industry as it is".

Traveling all over the world and attaining the top prize at Global Battle of the Bands, Di Blueprint band received bookings in Suriname, Europe and the United States. The band later parted ways in 2014 and Alexx pursued a solo career.

In 2014, he released his first official single, the self titled motivational anthem "A-Game Everyday", produced by close friend and former bandmate Vern Hill. On the heels of a second single "The Hit", he would release his first mixtape titled A-Game Everyday.

As he steadily works his way to mainstream prominence, the visual and artistically compelling artiste is building a REAL'nTRUE movement and most recently distinguished with an exemplary feature in the German reggae/dancehall magazine Riddim