Aidonia leading Into the Summer of 2017

Aidonia leading Into the Summer of 2017 - The summer of 2017 is shaping up to be a great one for 4Genna leader Aidonia.

Aidonia have released a number of single since June and now in July, all of which are working for him in the clubs and parties. 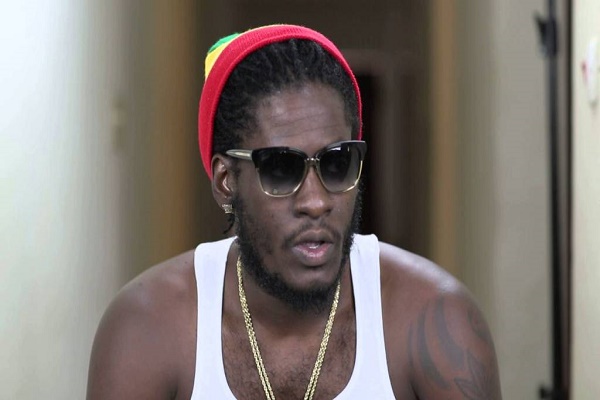 Still basking in the success of 'Banga' he has followed that up with what is now one of the hottest track in the the street 'Yeah Yeah'. Yeah Yeah was released on Aidonia's label 4th Genna Music & Emudio Records on the Genna Bounce Riddim. Also featured on the riddim are Ding Dong & Bravo, OCG, Chino, Govana, Liquid, Versatile and Bramma.

Other hot tracks from Aidonia are Krazay, Dem Badness Fraud and
Bruise a song dedicated to the ladies.

Return to Homepage from Aidonia leading into the Summer of 2017