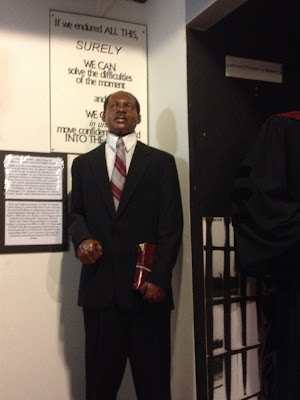 BUG song 'Mental Slavery' his a Tribute to him and Others Who have sacrifice their Life for Our Freedom.

Written by BUG for Locksmith Records