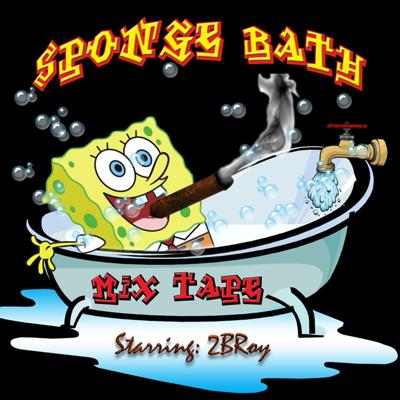 BB Roy aka“2B”Roy Albert Welch, was born in Belize City, Belize and raised in Los Angeles, California where he got his swagger. Ever since BB Roy left Belize, he has been performing his West Coast Reggae style. And his acclaimed title,“The West Coast Reggae Don”.

His musical technics is a combination of Reggae, Dancehall, and West Coast Rap lyrics on gangsta tracks and Dancehall/Reggae tracks. It all started in the late 80’s, when this young Reggae/Hip Hop sensation 2BRoy was ripping the mike at back yard parties and local clubs in California.

The single was featured on the soundtrack for the movie “Floundering”. In the early 90’s, Andre took 2B Roy to meet a close friend name Giorgio, who was then putting a rap group together named “Project X” on his Indie label G-Strings Records. Giorgio wanted 2B Roy to blend his West Coast Reggae Rap, style with two other rappers.” Lad and Dap”.

2B Roy bust his style on a single titled, “Everyday Thing” took off on the radio airways, he also did a. While doing shows throughout California with “Lad and Dap” 2B Roy was working on his solo album. By early 1994 BB Roy left the group and went back doing local live shows and club performances.

The show has been running on the cable public access channel since 1997 to ever since. 2B Roy also worked street promotions with a cat named “Cheeks” who owns a promotion company called Opium Promotions. 2B Roy worked with Cheeks for two years and learned that side of the game.

By 1999 a Nigerian by the name of Ade Adeyeo who was changing markets from East Coast to West Coast with his Indie label Adex Records asked 2B Roy to manage his record store, and direct the label’s promotion and distribution departments.

2B Roy said yes, and started to execute all he had learned from Cheeks 2B Roy worked for Adex Records as director of marketing and promotion until 2010, then 2B Roy took a break for a while to take care of some personal problems.

While on his break, the word spread on the Compton streets there was a young man from Los Angeles/Belize busting West Coast Reggae flows on West Coast beats and Dancehall beats.

This musical hype leaked to D.J Slip Compton’s Most Wanted producer, who invited 2B Roy to the studio to appear on a few projects and mix tapes he was working on for CEO Big Dell DoGG’s indie label IV Life Records.

All this musical excitement will be released on 2B Roy’s Indie Label” JAH BLESS MUSIC and FILM “.Don’t sleep on the “West Coast Reggae” representa,DON OF DONS said 2B Roy