The Positive Impact of Reggae on Performance 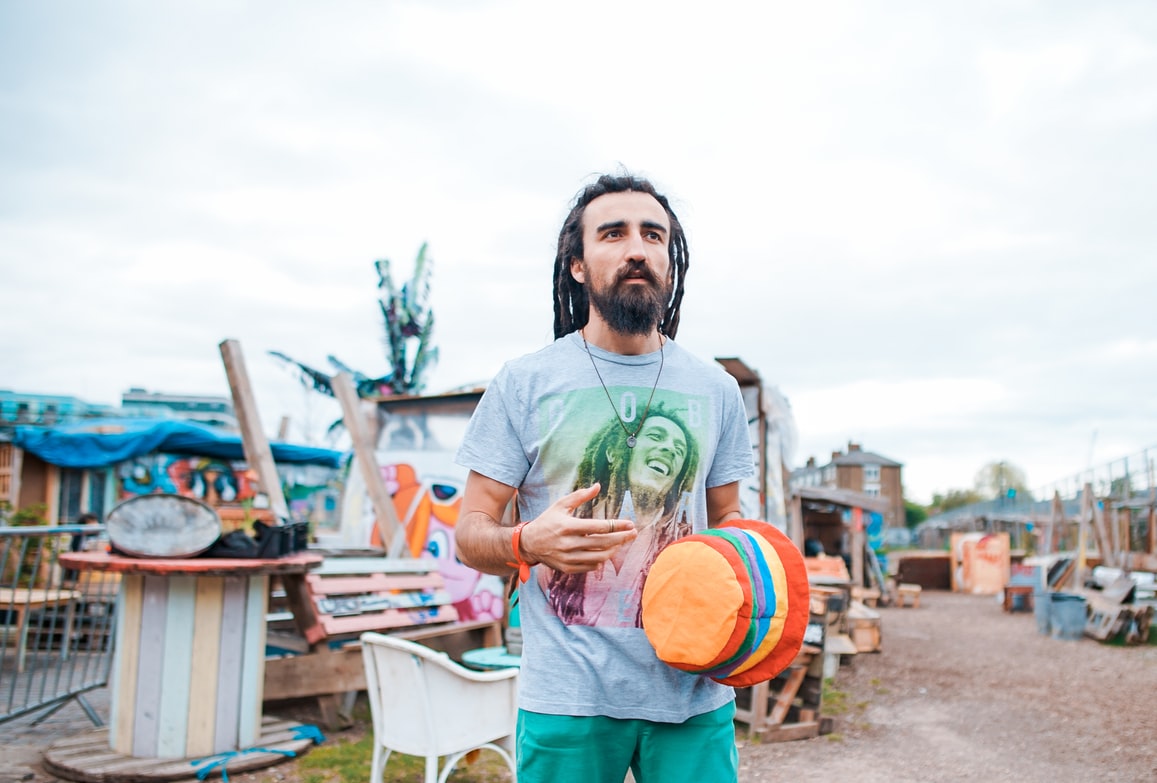 Most of you will already know about the great powers of reggae music - after all, we're a reggae website.

Everyone appreciates how reggae can change your mood, lift your spirits and teach you about the important things in life. However, whilst we've all known that for a while, it's taken science a little while to catch up.

Recently, studies have shown the true extent of how reggae can help us concentrate, relax and boost our performance. Here's all the information on it.

Areas Where Reggae Is of Particular Importance

People in all different walks of life swear by different types of music to help their performance. In the world of poker, music to listen to whilst practicing is a hotly debated topic, with reggae getting more than one mention as the genre of choice. Often in games of thought, like poker or chess, players opt for classical music.

Back before reggae had been recognized as a genre this made sense, but nowadays doesn't it seem a little old-fashioned? Of course, there's a lot to be learned from classical music and surely some of it does help us to concentrate, but the fact that it is the music of choice for the vast majority, when there is so much other brilliant music out there, seems quite short-sighted.

Reggae taps into the rhythms of a slow heartbeat, or waves lapping on the sand, natural things that balance our bodies. Perhaps the Grand Master chess players of yesteryear listened to classical

When we talk about boosting performance, many of us immediately think of concentration. It's helpful to have a superior ability to concentrate in the workplace or whilst studying and we'll get on to this shortly, but actually, there's another meaning to performance too.

The best all round performers tend to be those who have a well-rounded view of the world. They're educated, curious and switched on to what's going on globally. All of these things are topics that are dealt with within the world of reggae.

Some of the most thoughtful quotes on togetherness and living a purposeful life come from great reggae artists. When the great Bob Marley, an endlessly quotable man, said 'Possession make you rich? I don't have that type of richness.

My richness is life', he was speaking with great wisdom. We do live in a material world nowadays and being aware of that, and even more so aware of the value of life itself, is hugely important.

Having this kind of wisdom imparted to you through music is certainly a way of improving your performance, and reggae might be the best genre for doing so. 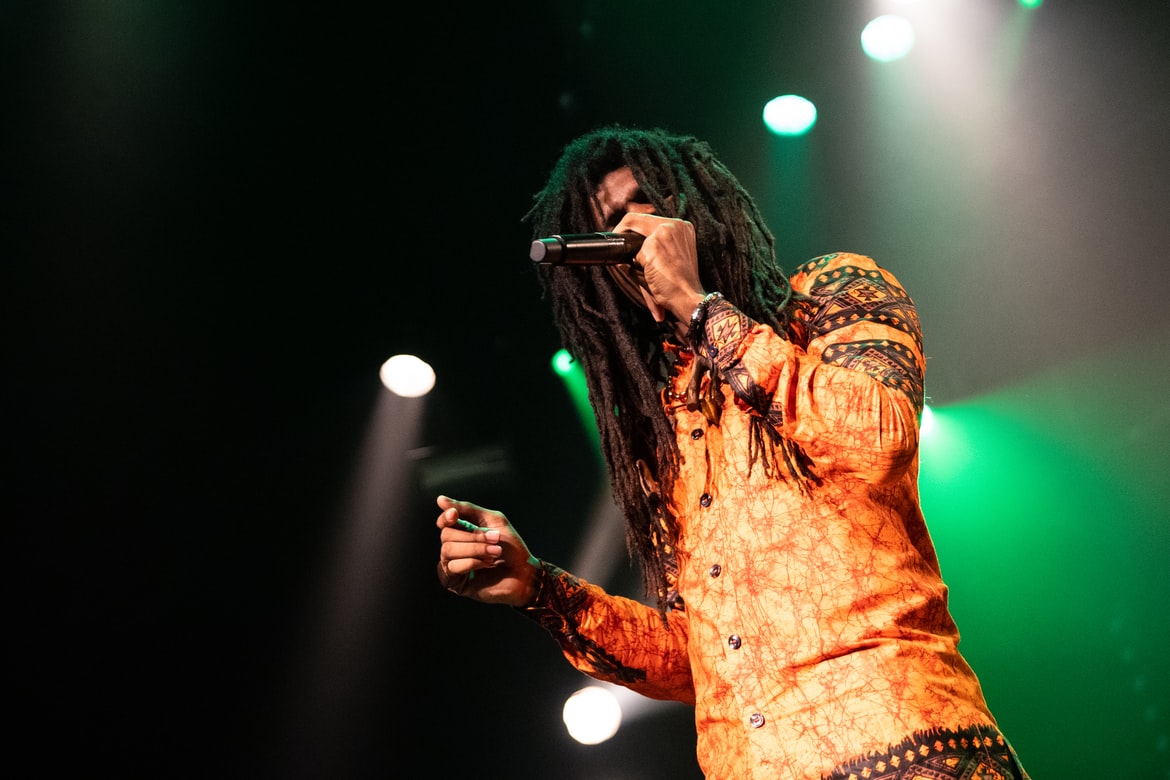 The next most mind-expanding genre of music was classical, with 20% reporting the same. Findings like this are significant; this genre is mind-expanding, helping people to connect with others regardless of their culture, ethnicity, or location.

As well as this, the importance of listening to live music is stressed in the findings too. Those who saw their first concert between 4 and 6 years old were 33% more likely to try these new things, compared to those who waited until adulthood, who were just 9% more likely to.

Setting someone up for the most varied and interesting life is no easy task, but it seems that taking them along, nice and early, to a reggae concert or two might just help them on their way to greatness.